CAN I STILL USE MY OUTBOARD WITH THE NEW E10 FUEL?

Petrol forecourts have switched over from the E5 grade of petrol and are now pumping the new E10 grade. Here we run through the implications for boat owners...

Why has the petrol grade changed?
Climate change – the ethanol is a ‘bio crop fuel’ and reduces the CO2 emissions from engines.

What are the implications for boat users?
Ethanol is hygroscopic and absorbs water which causes internal corrosion and microbe growth which
in turn can clog filters. This leads to poor engine performance and hard starting.
Ethanol is a solvent and can attack and break down some rubbers and plastics so may damage fuel
hoses, primer bulbs, diaphragms, o-rings and seals in older engines resulting in fuel blockages and
breakdowns. Ethanol will also liberate dirt and residue within the fuel system.

Ethanol can attack Fibreglass and gelcoats /paints – so clean up fuel spills as quick as possible?
Phase separation is more likely to occur when storing E10 fuel for prolonged periods– the ethanol
and absorbed water will sink to the bottom of the tank when the tanks empties the engine will get a
big dose of pure ethanol which will cause corrosion and poor performance.

Can you mix E5 and E10 fuel grades?
Yes no problem mixing if your engine is compatible with the E10 grade.

What if my outboard motor is not compatible with E10 fuel?
E5 grade will still be available in some petrol stations as ‘Super petrol’ for those who cannot use the
E10 grade. 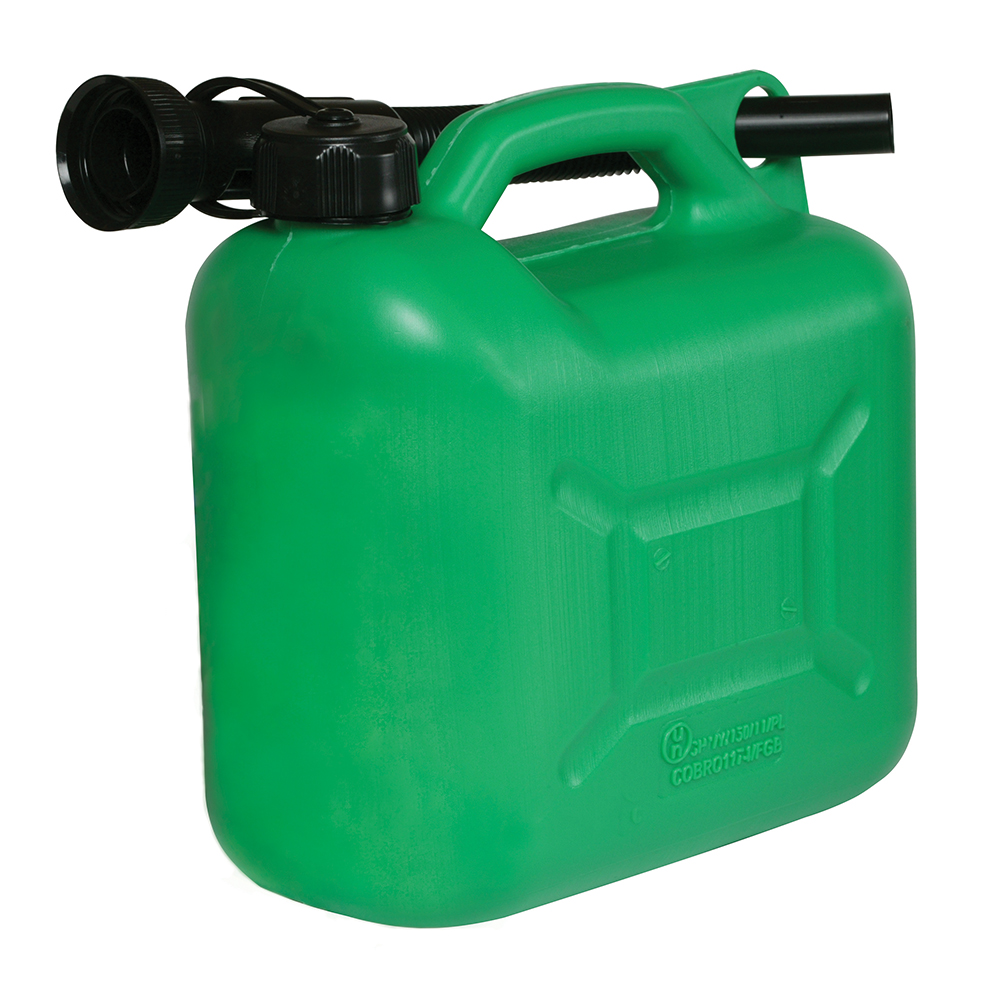 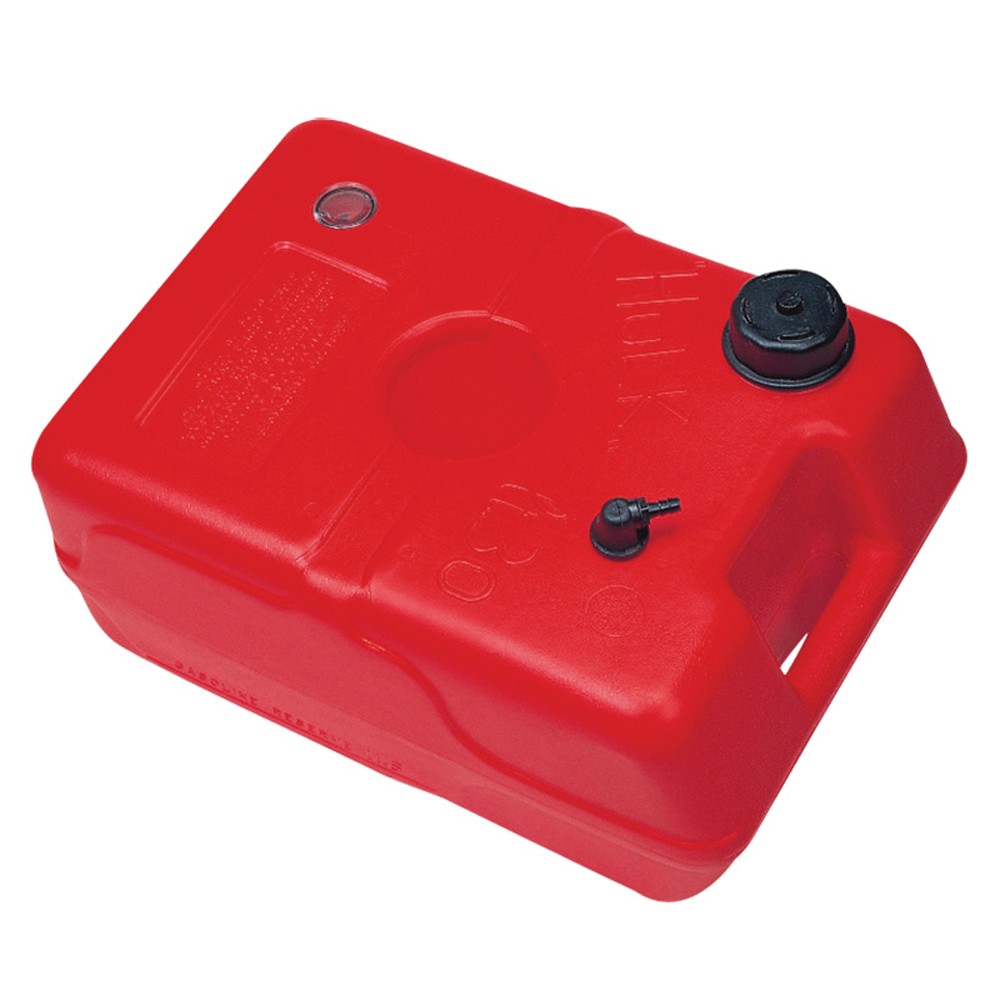 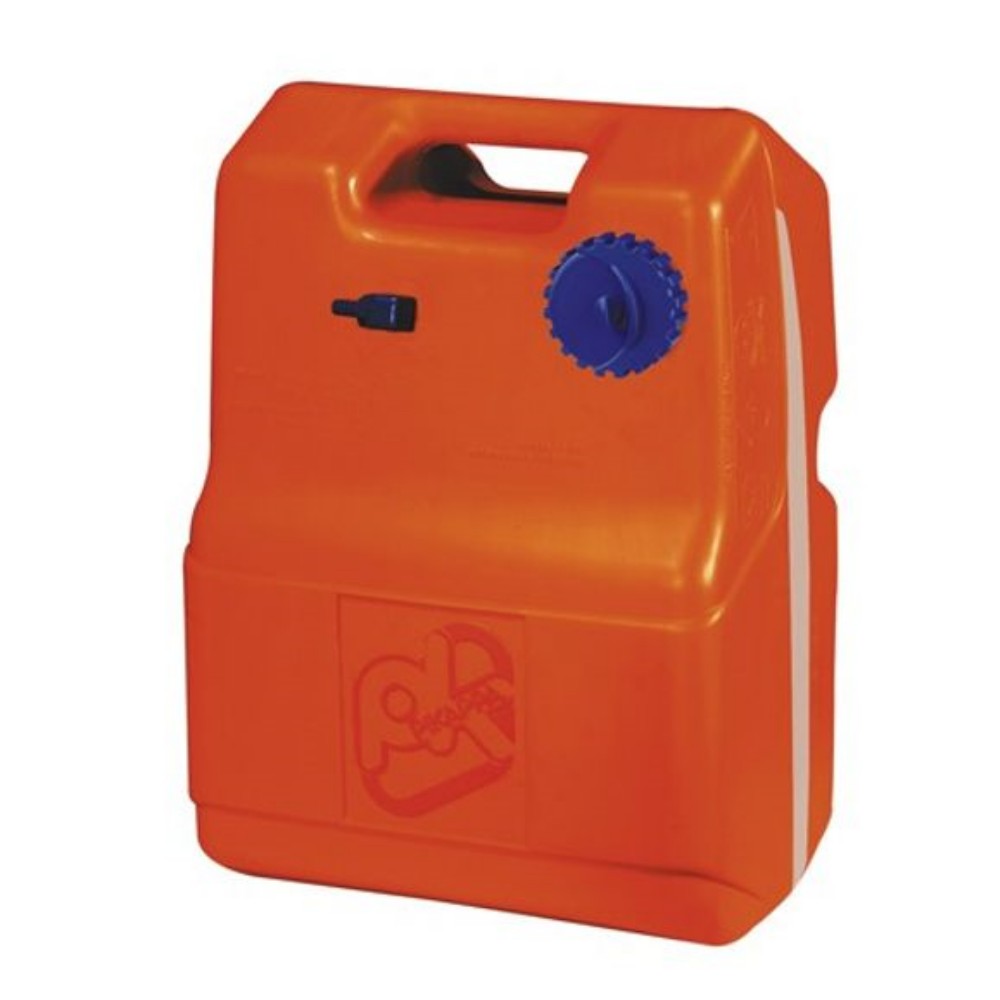 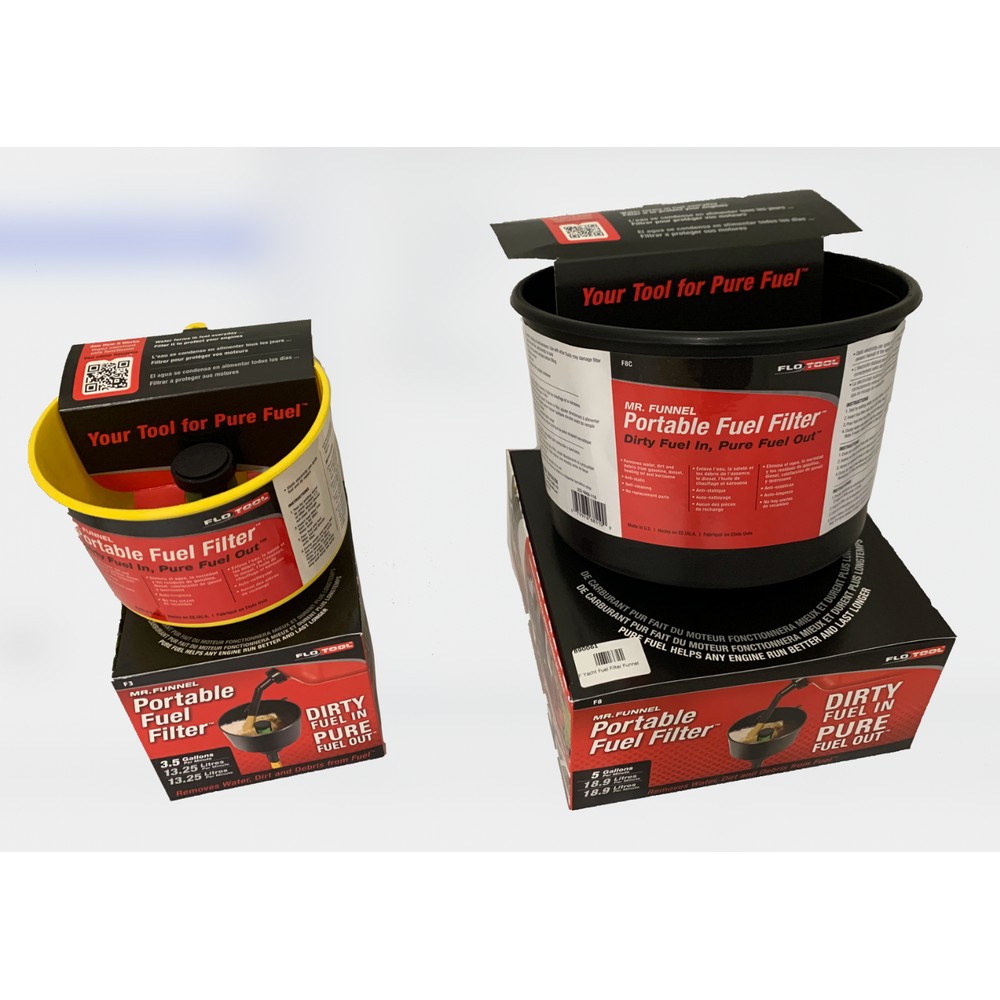 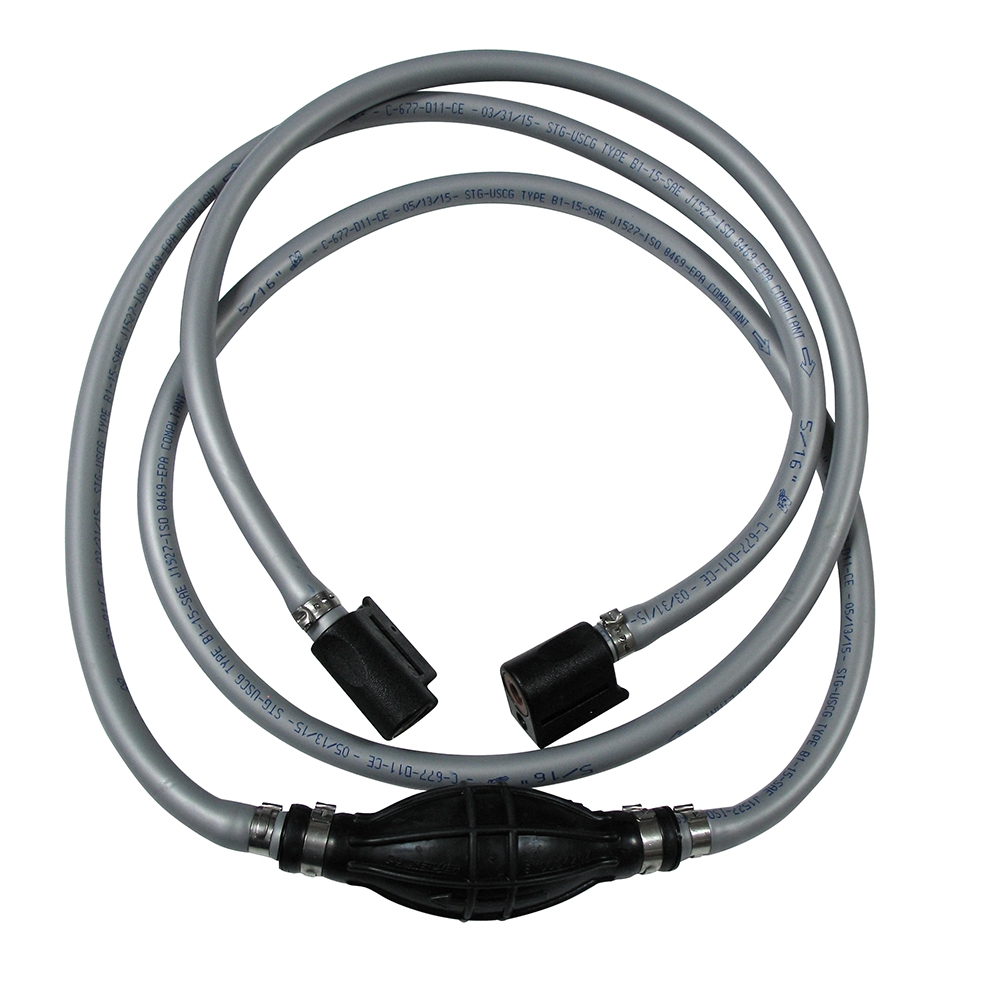 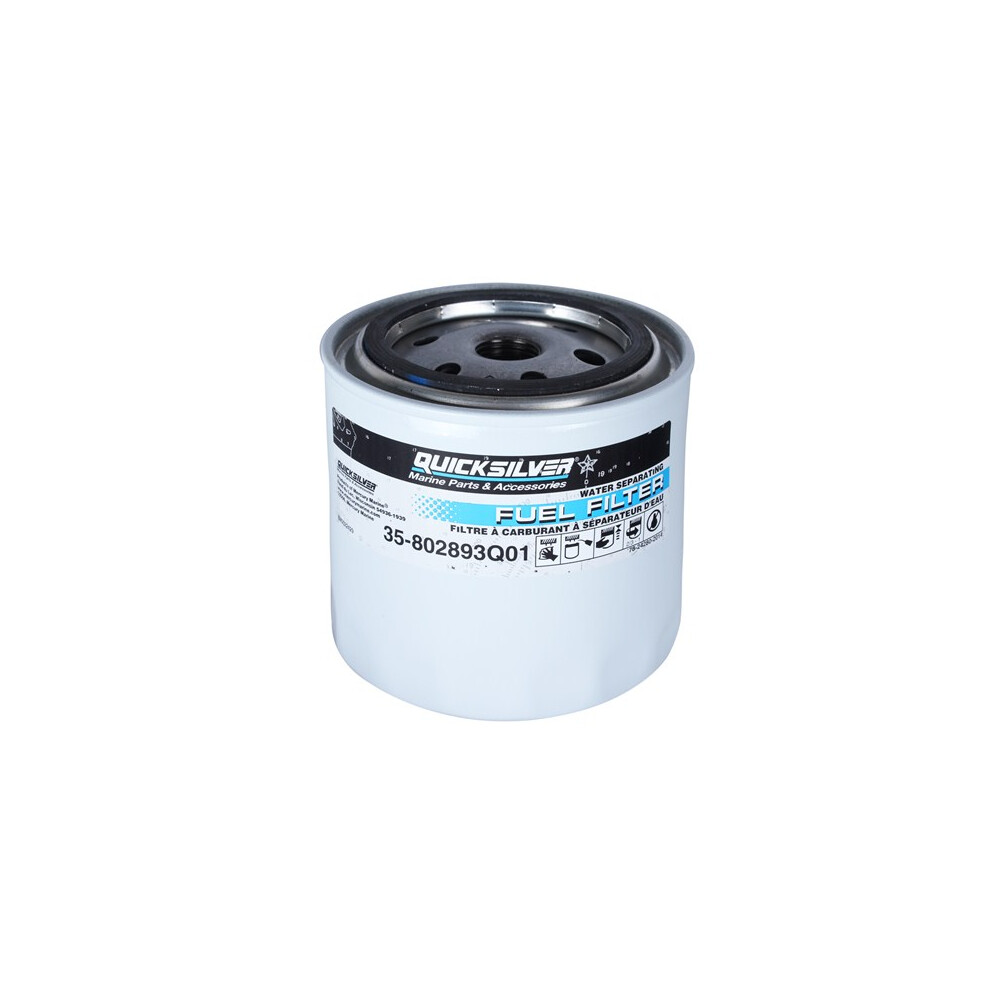 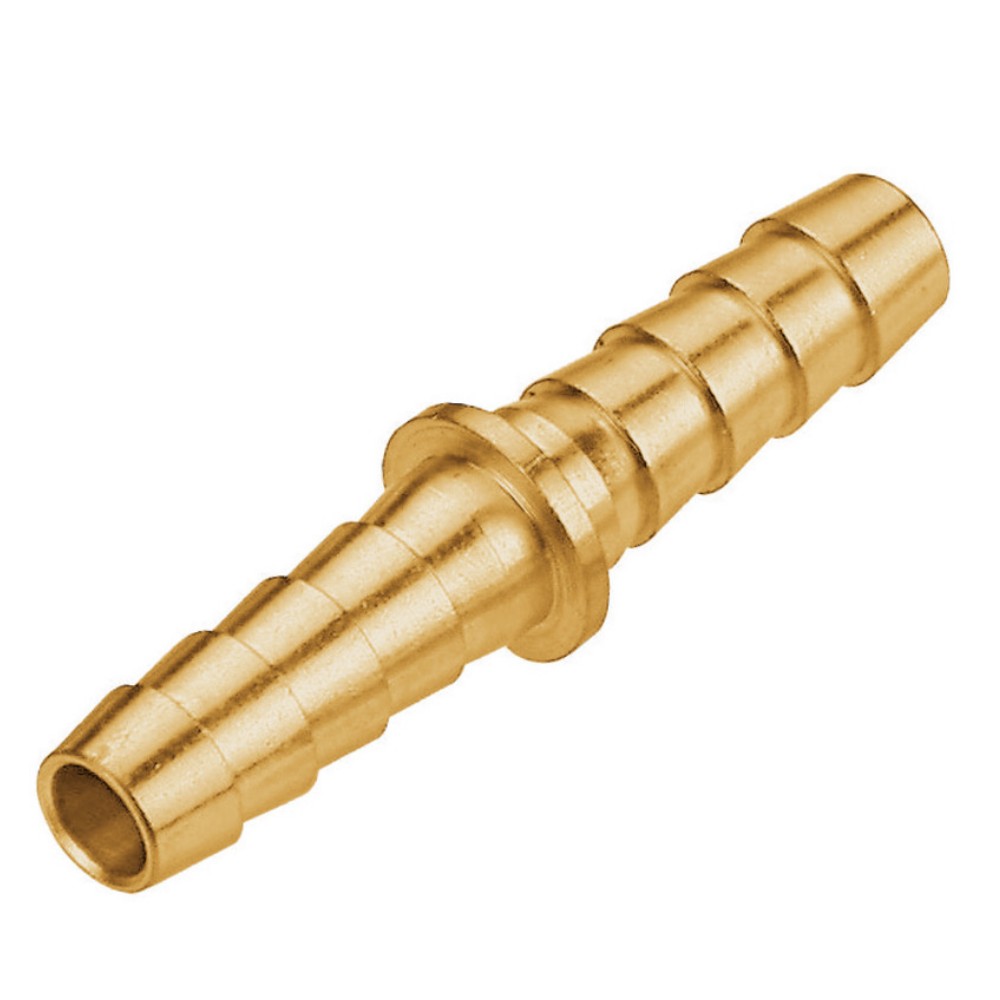 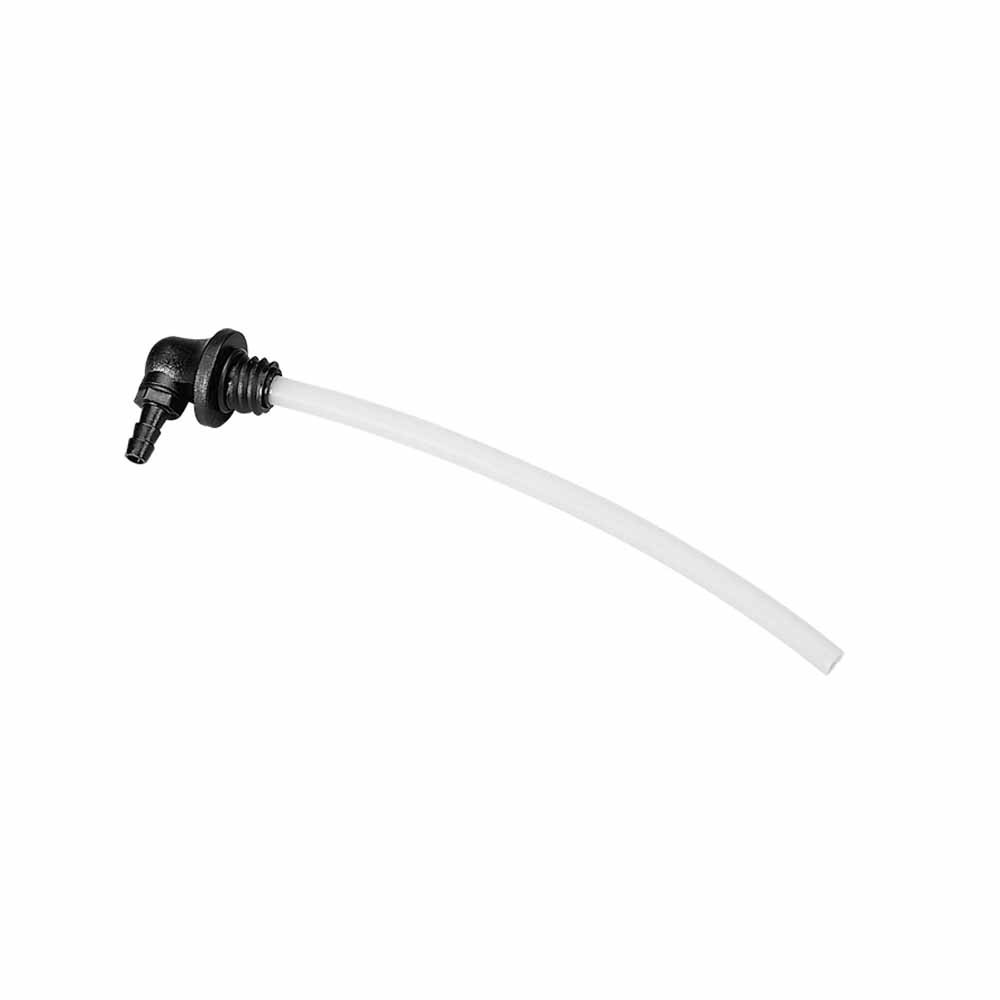 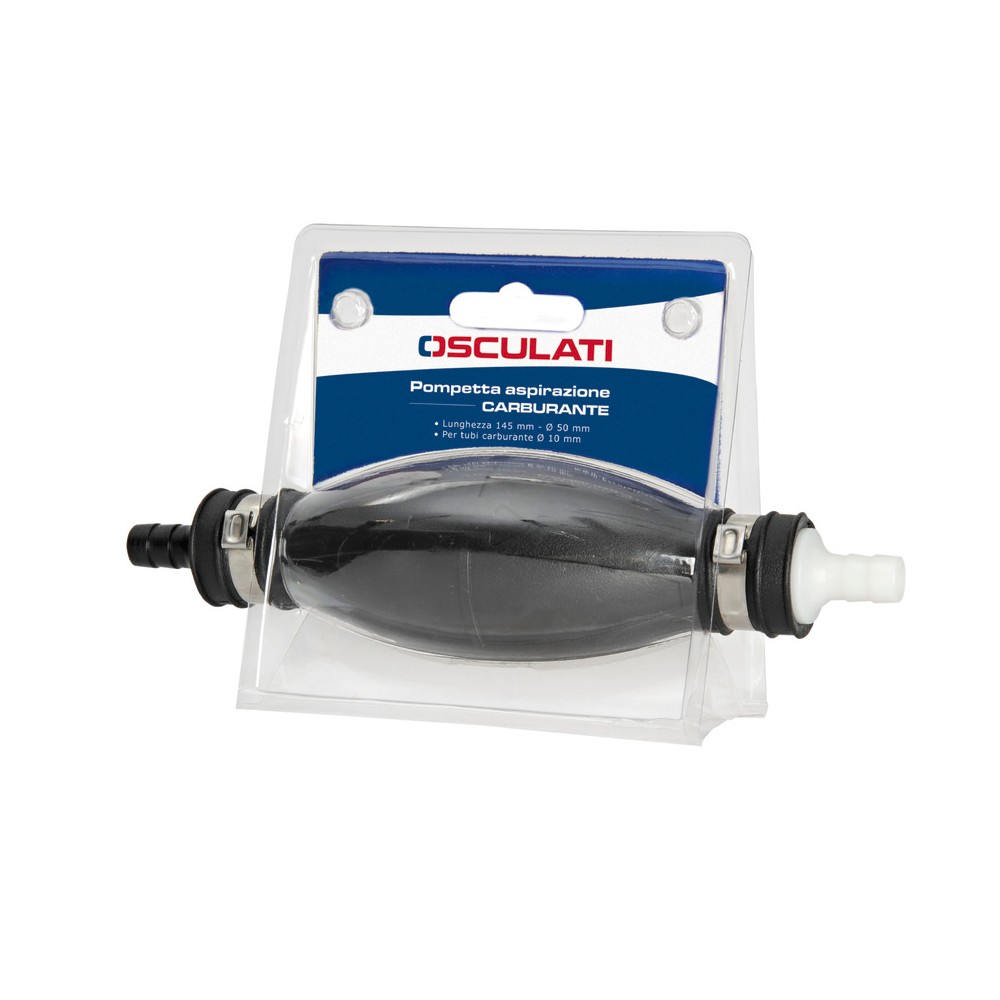 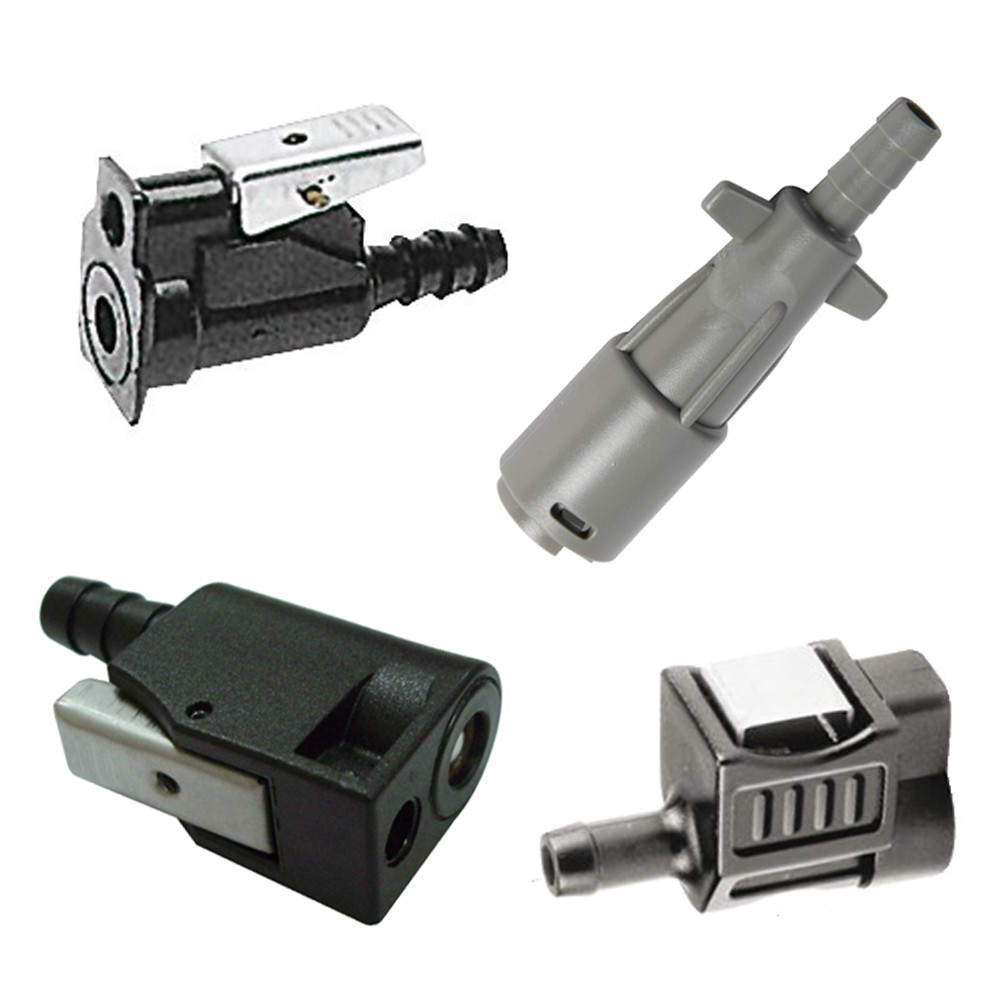 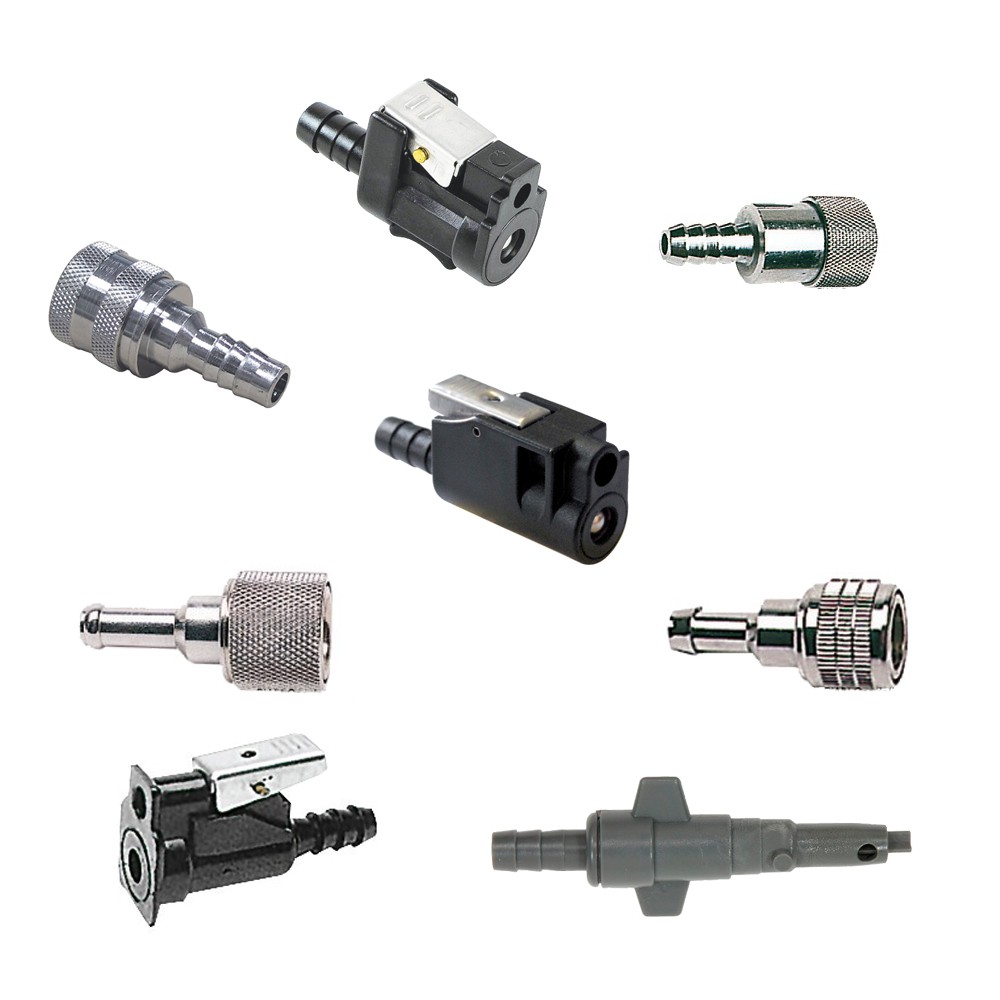 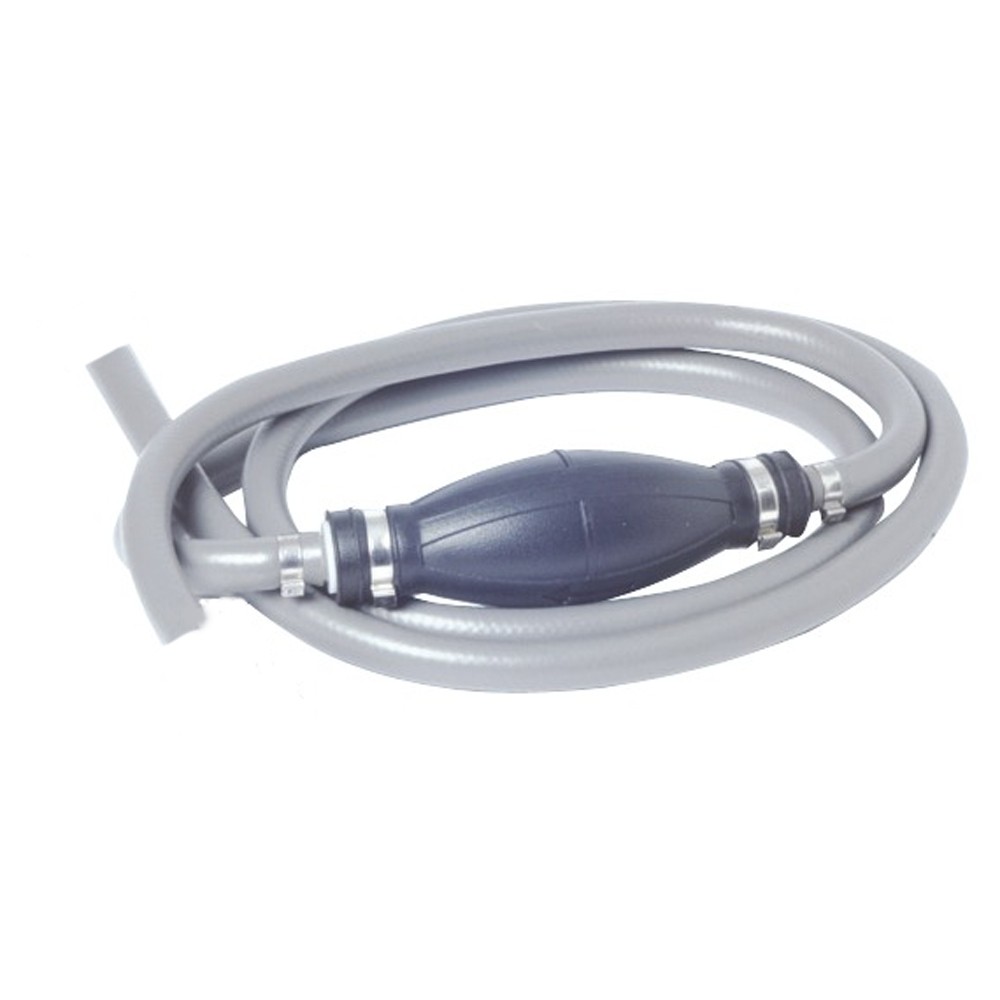 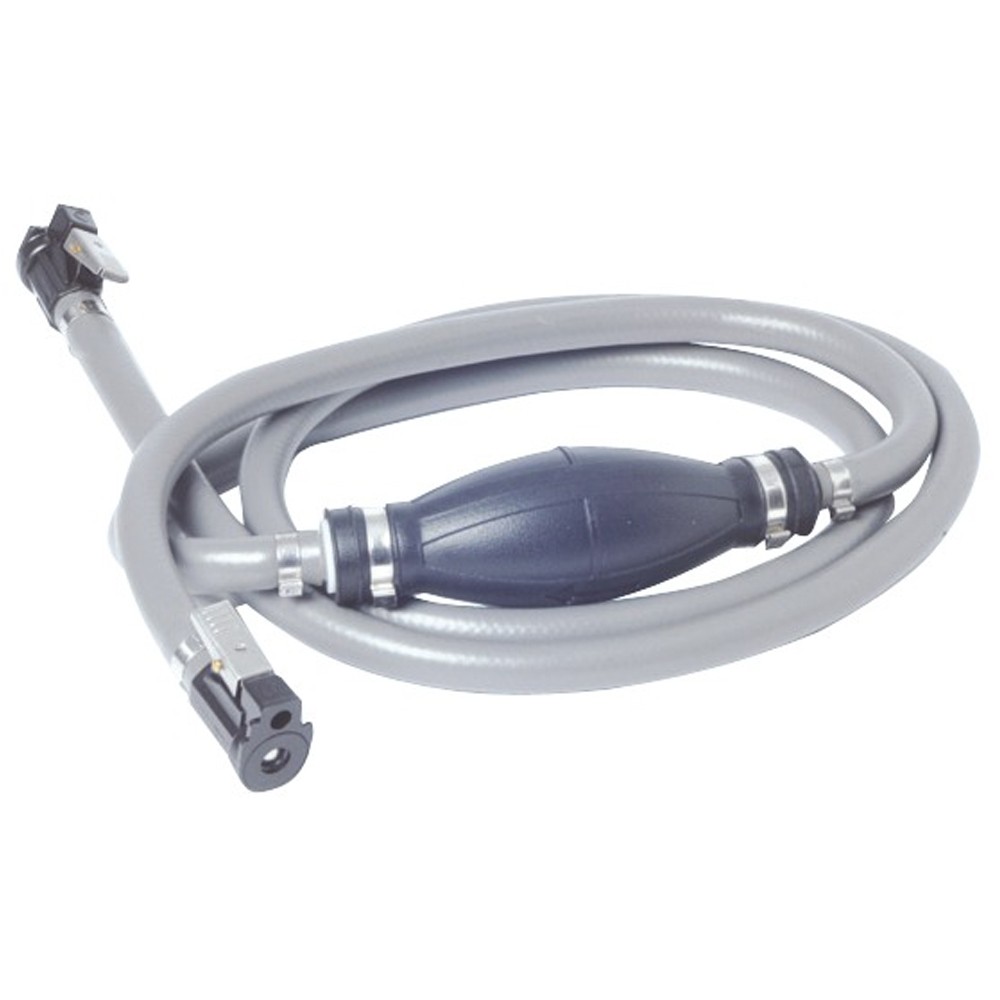 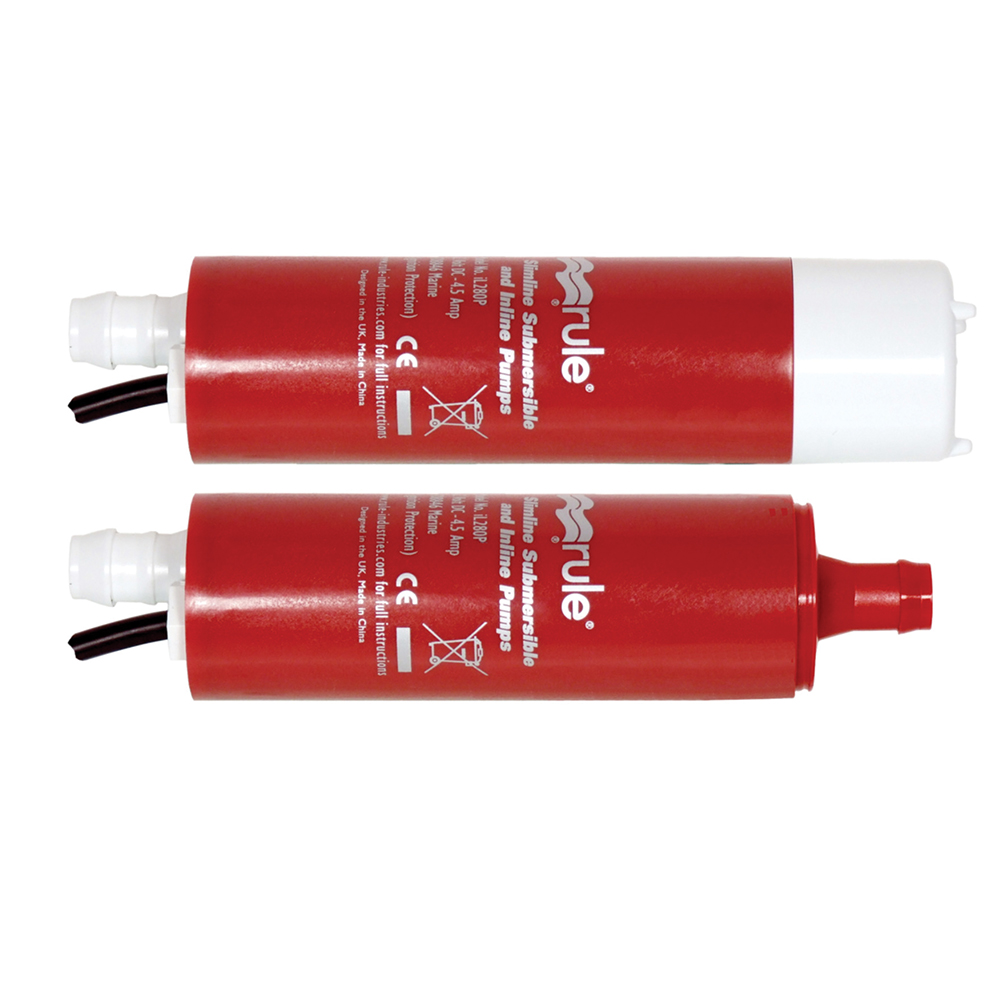