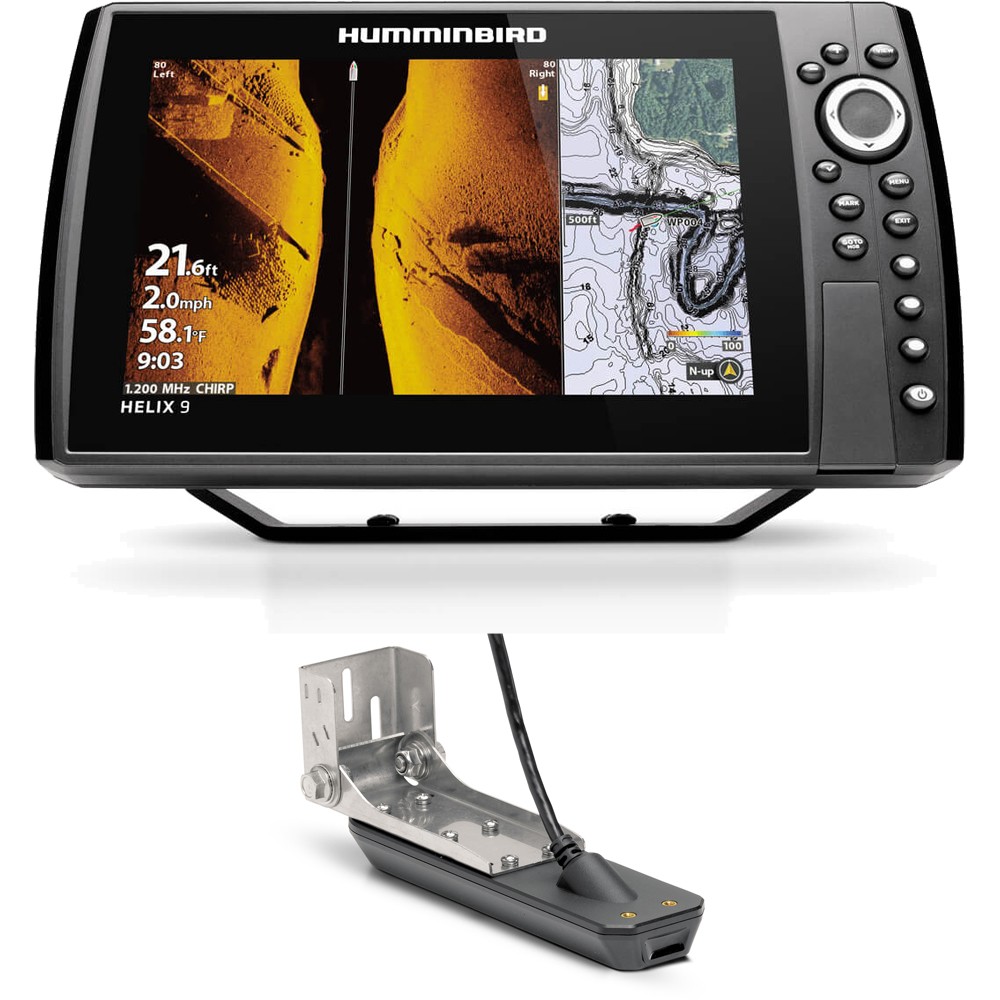 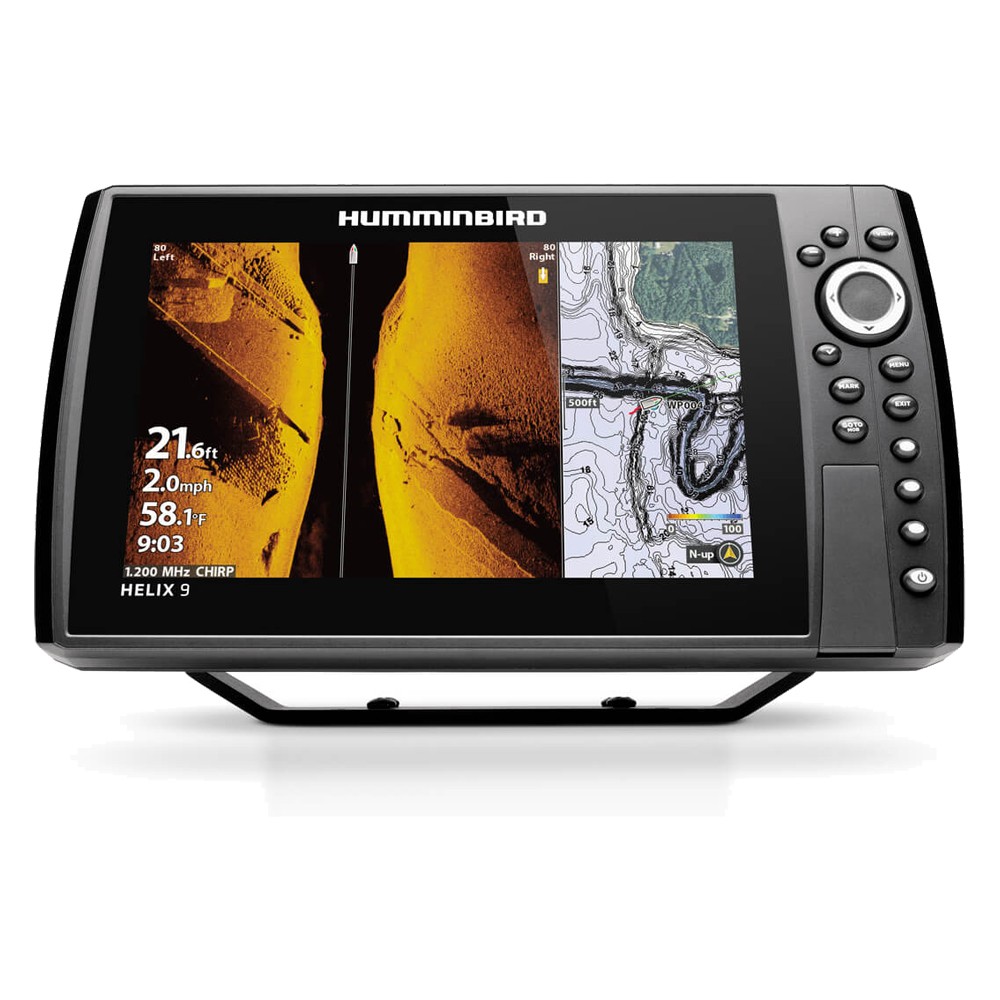 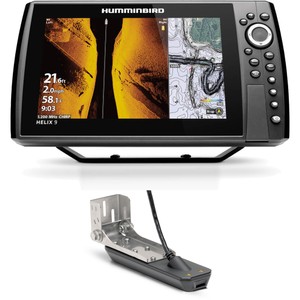 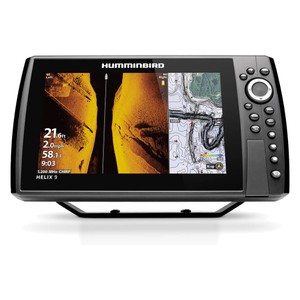 The HELIX G4N models include standard features such as AutoChart Live, Wi-Fi and NMEA 2000®, in addition to Bluetooth® and Ethernet networking for compatibility with the One-Boat Network™ family of products from Humminbird, Minn Kota and Cannon.

Keypad control: Master HELIX at the touch of a button. Access the preloaded views from the user-friendly menu system, operated by soft key controls that allow you to reliably operate your fish finder in any conditions.

MEGA Side Imaging+: See the world below like never before with a crystal-clear Side Imaging viewing out to 200 feet on either side of your boat. You'll unlock more fish and structure with 20% more detail and 60% more range capability than MEGA Side Imaging sonar.

Dual Spectrum CHIRP sonar: Before you cast, know what's down there thanks to highly-detailed fish arches and a clear view of fish-holding structure and the bottom. Powered by our proprietary, Low-Q CHIRP transducer, Dual Spectrum offers two ways to search; Wide Mode for maximum coverage and Narrow Mode for focusing on the slightest detail.

Premium Chart Compatible: Humminbird provides the most complete offering of premium chart options to anglers everywhere. Get a complete view of the world below with optional charts from Humminbird's LakeMaster® and CoastMaster™ products, as well as your choice of compatible Navionics® charts.

One-Boat Network Compatible: Many Humminbird models seamlessly integrate and communicate with Minn Kota and Cannon products to unlock more features and capabilities for anglers everywhere. Make the more of your time on the water with the exclusive boat control and fish-catching features of the One-Boat Network.

Bluetooth: Take control right from the screen of your Humminbird with wireless communication to compatible Talon and Raptor shallow water anchors, as well as Cannon Optimum downriggers. Additional features include wireless software updates from the Humminbird FishSmart App and display of smart phone notifications on your Humminbird.

Hi. I would like to buy your Humminbird HELIX 7 CHIRP DS GPS G3. But before buying I would like to know if this EOLOT supports European LANGUAGES, for example Russian. And metric units. Thank you. Andrei Onoi