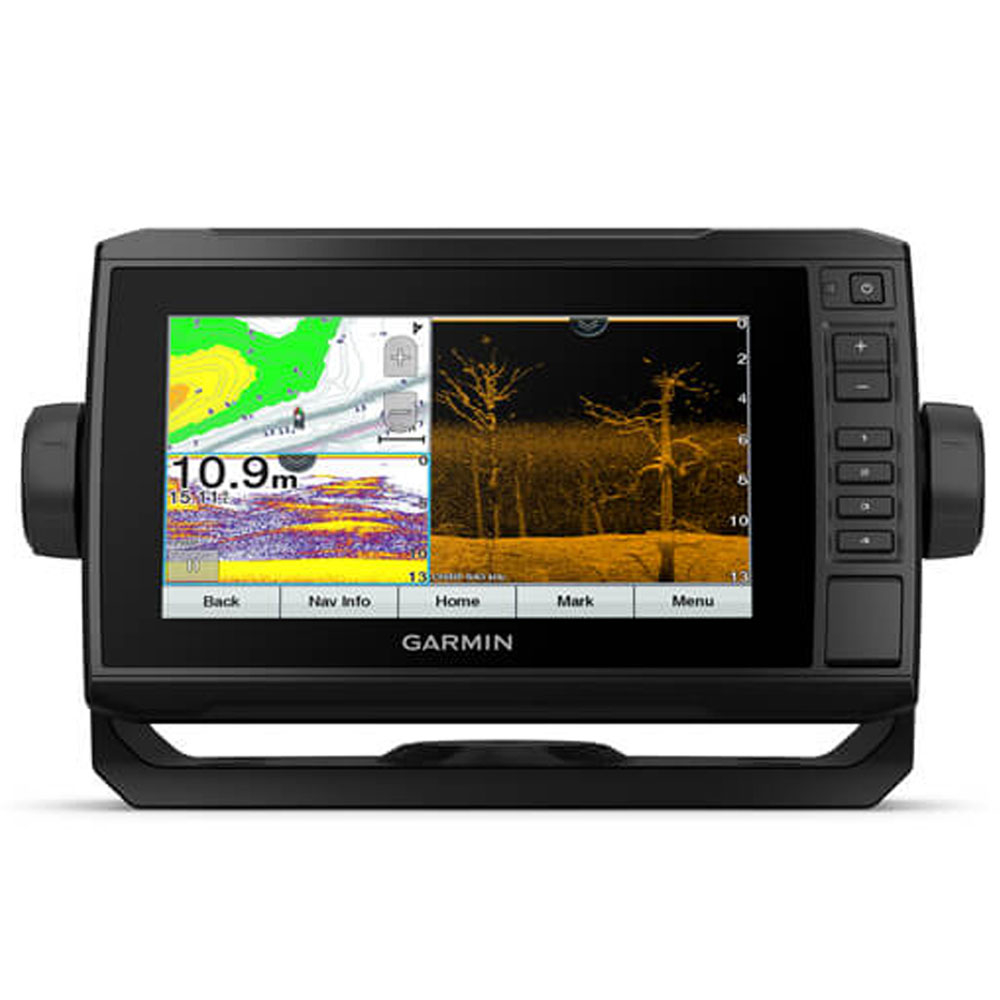 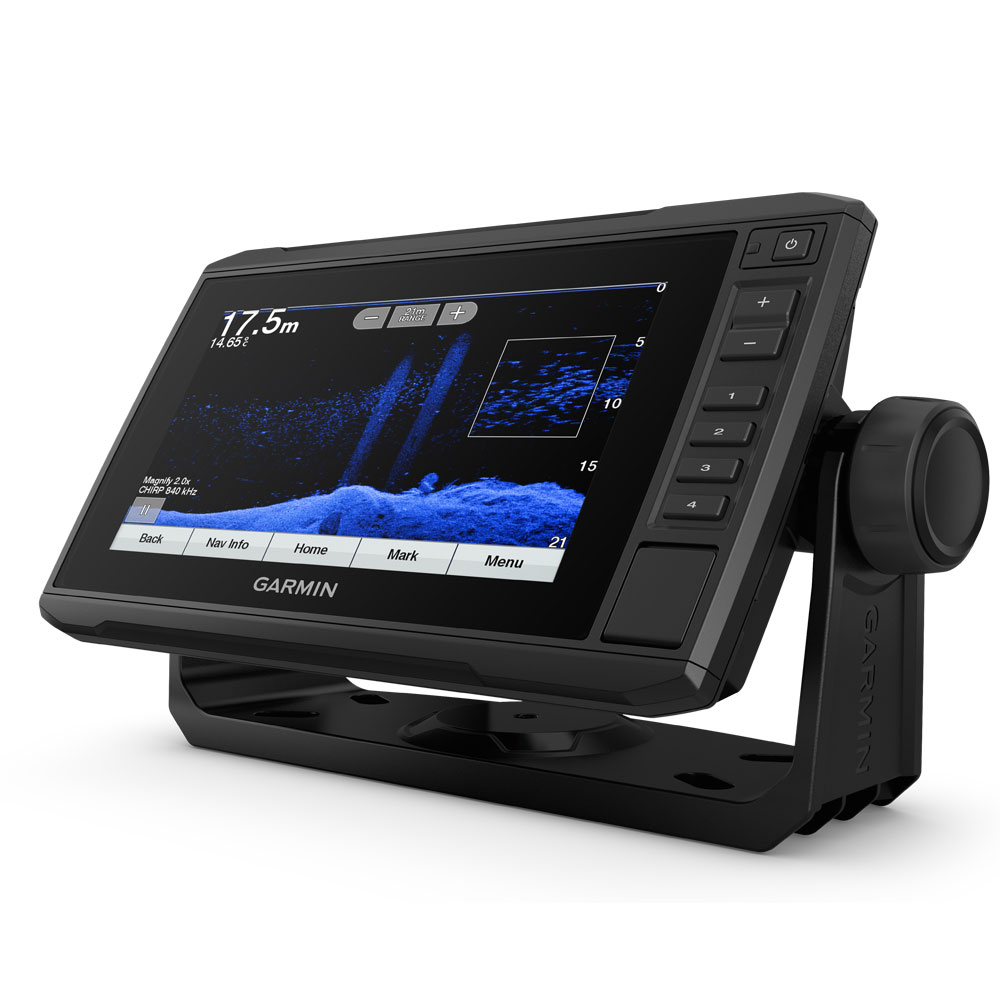 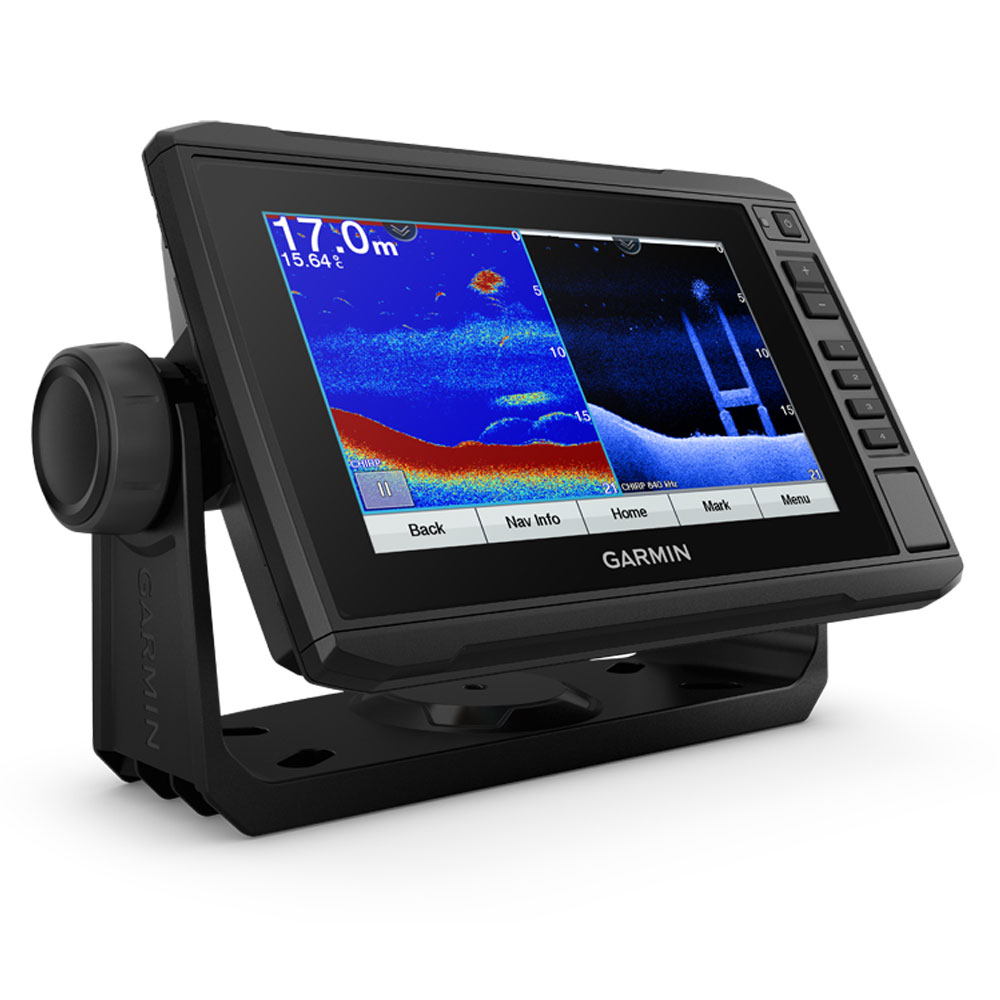 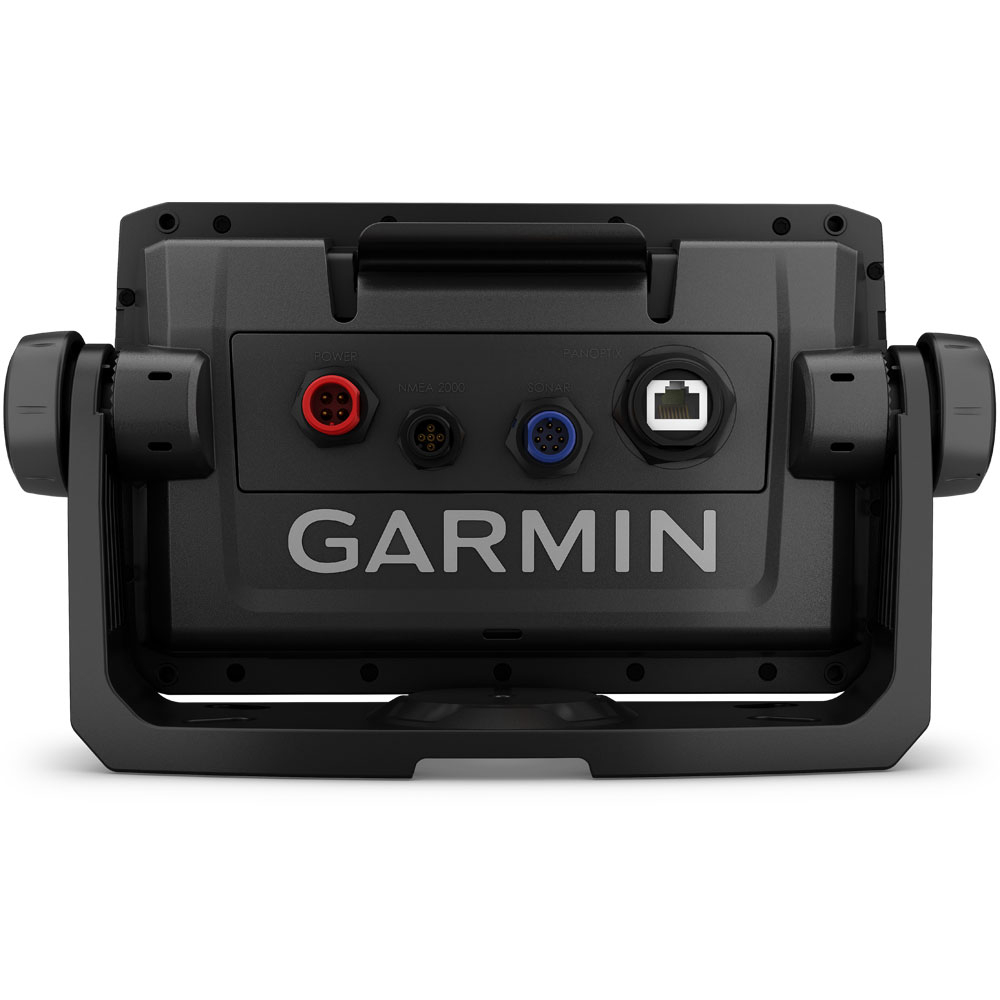 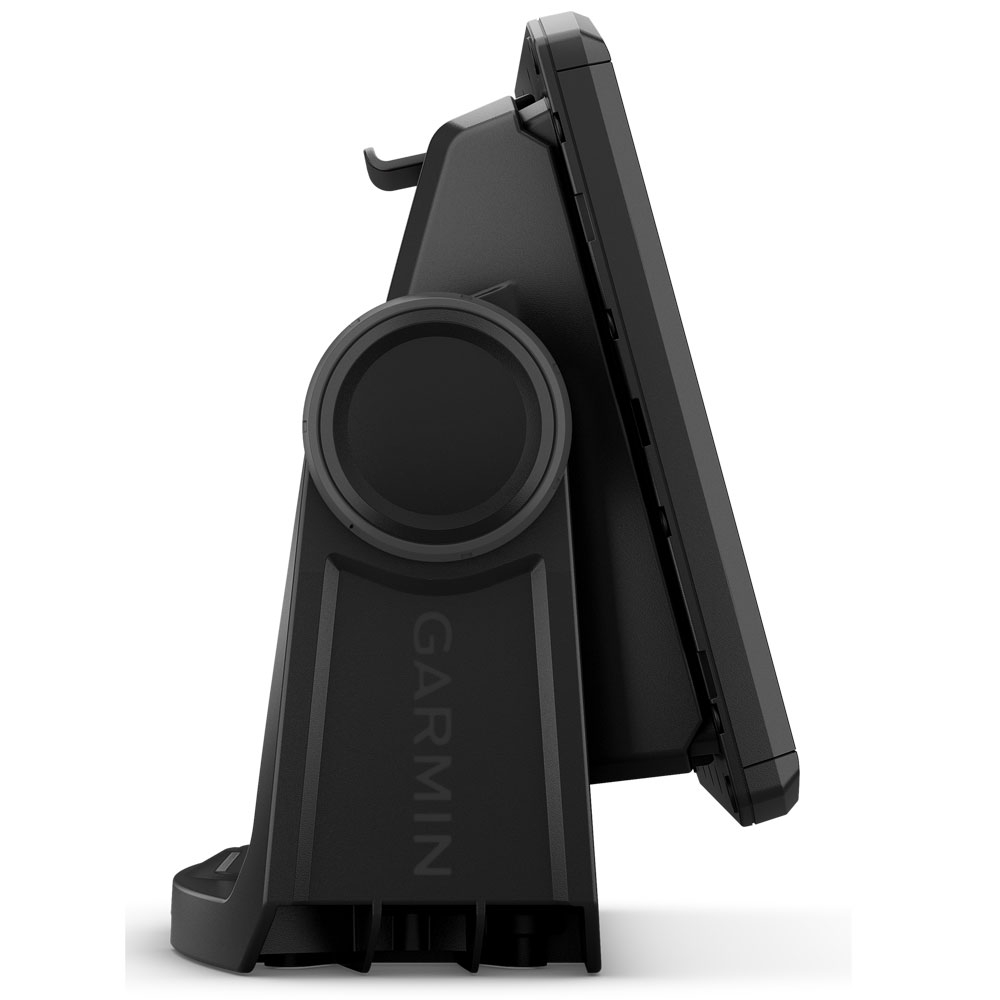 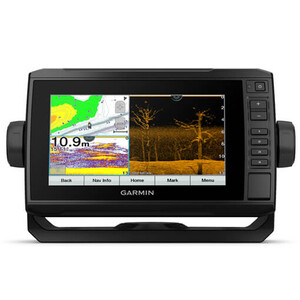 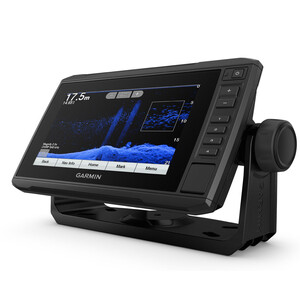 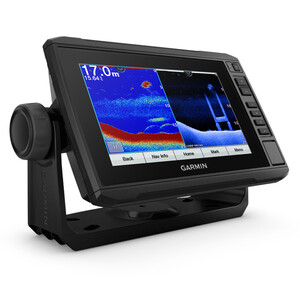 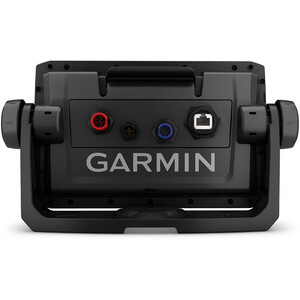 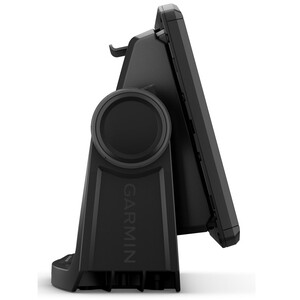 See fish swimming in real time
All 7- and 9-inch ECHOMAP UHD units are also compatible with PanoptixTM all-seeing sonar transducers, including the Panoptix LiveScope System, so anglers can see real-time sonar imagery at video-like speed. Panoptix shows an image of fish swimming and moving toward or away from the boat – even while stationary – in real time and up to 100 feet away.

Does the 75cv chartplotter have a built in GPS antenna? John Francis Mcloughlin