Echomax was formed in 1998 following the purchase of John Firths third patent which was based on a revolutionary symmetrical three stack twelve corner array. Since then their radar reflectors have become one of the best known range of passive and active reflectors in the world. Not just suitable for pleasure vessels, their reflectors are used worldwide by many of the leading buoy manufacturers and Harbour Authorities, as well as many of the worlds Navies, including US Nuclear Submarines. 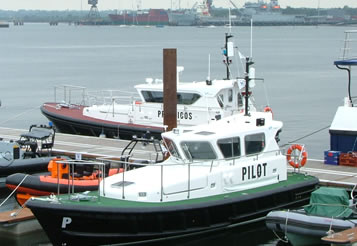