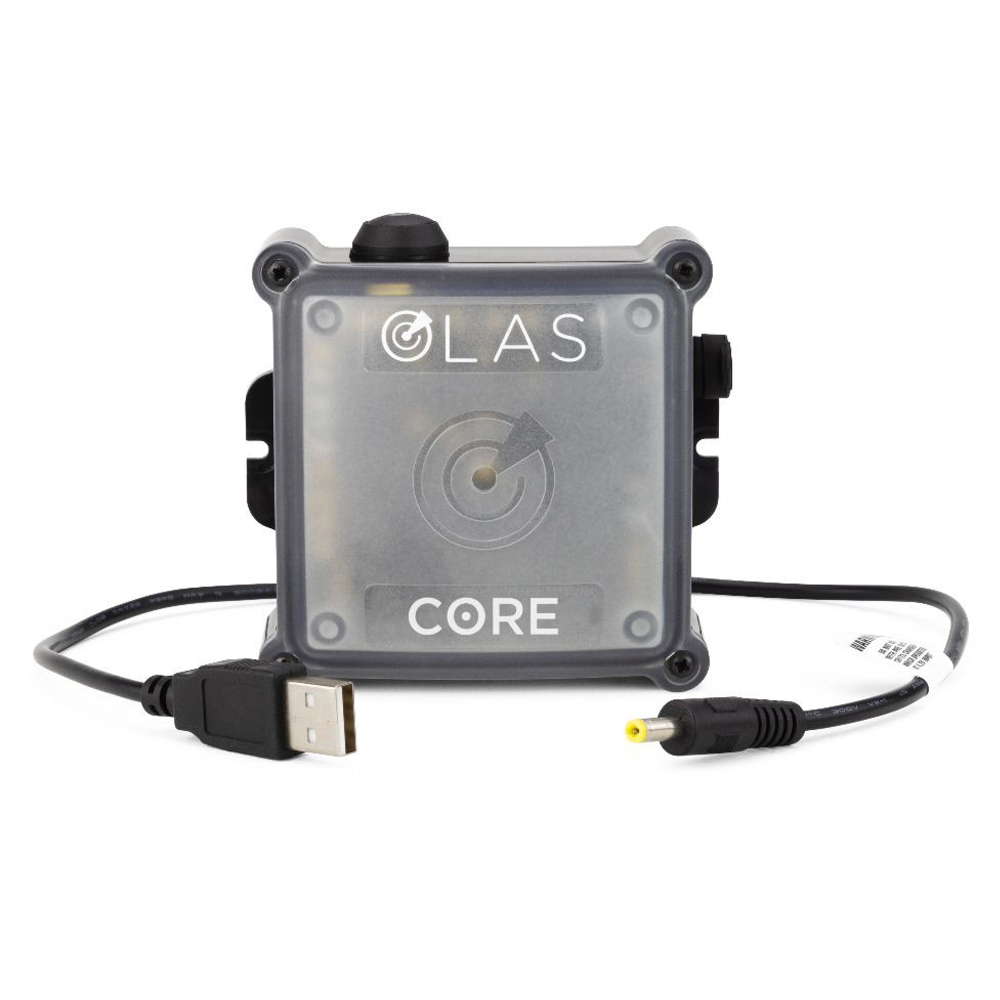 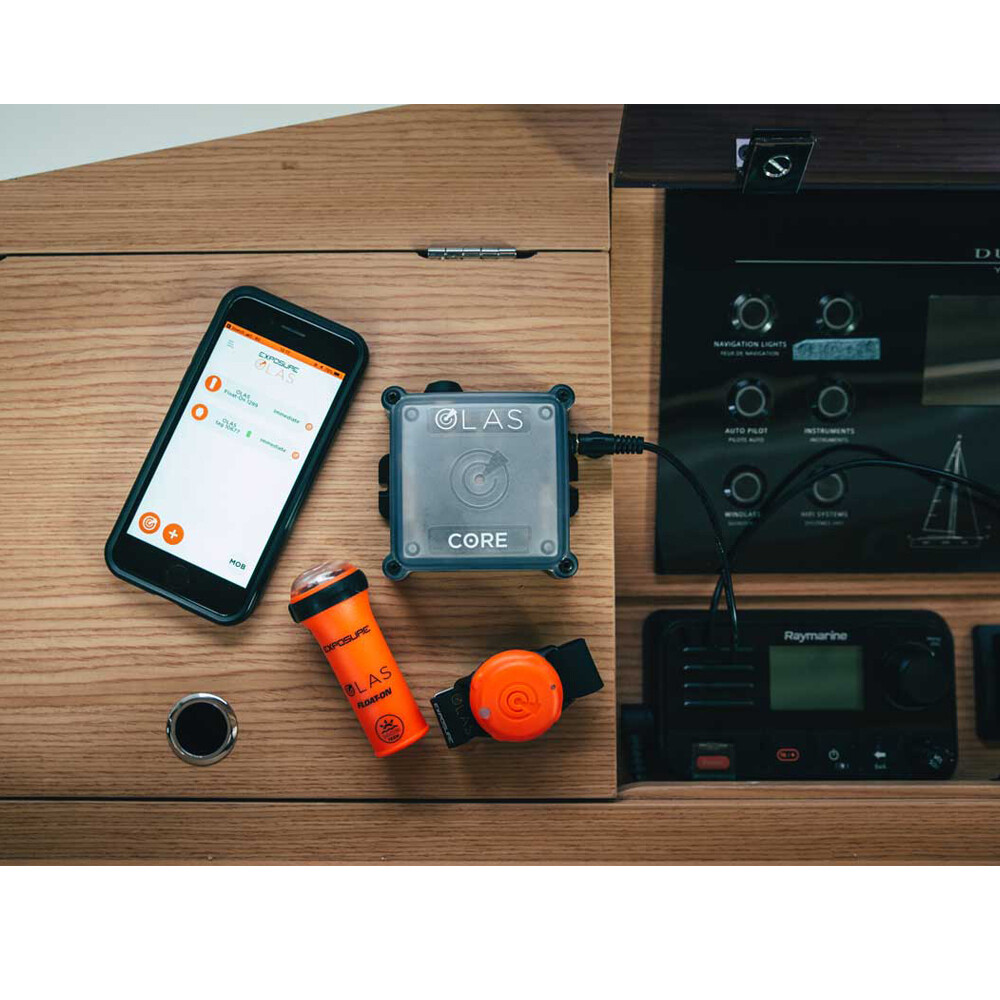 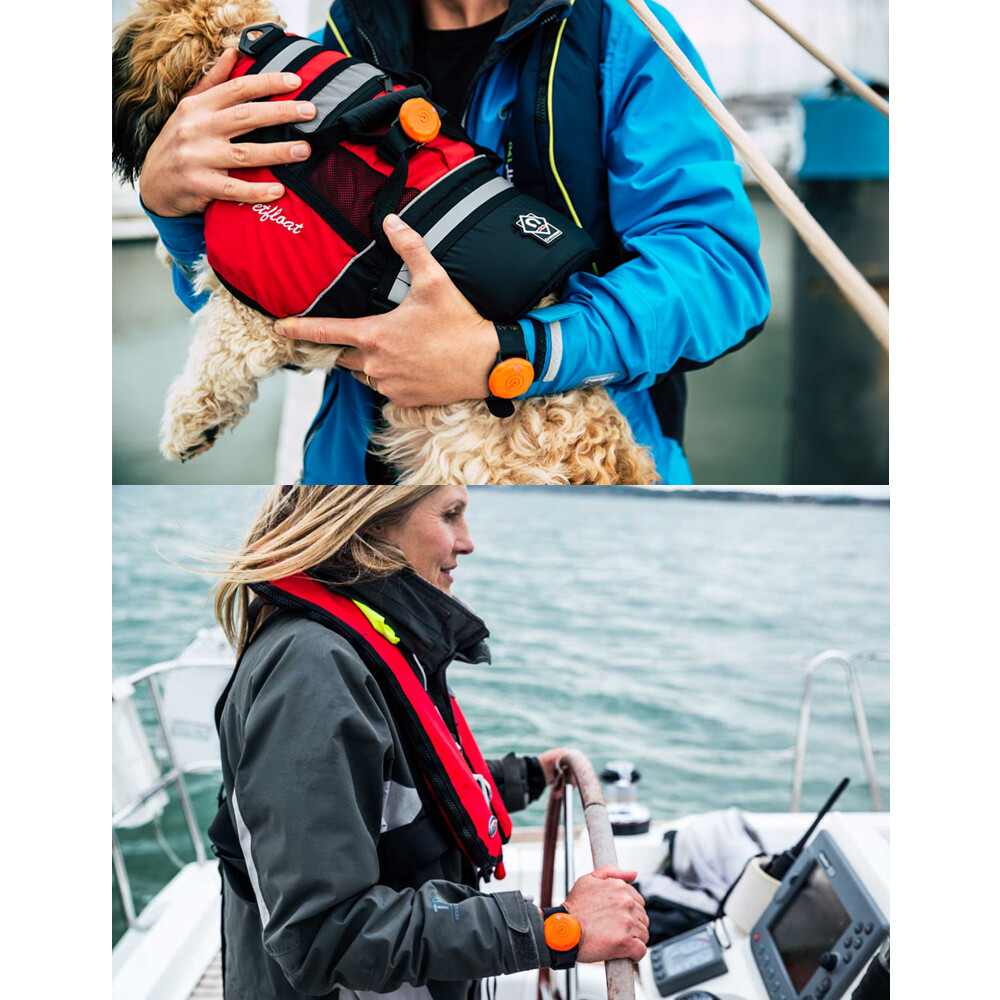 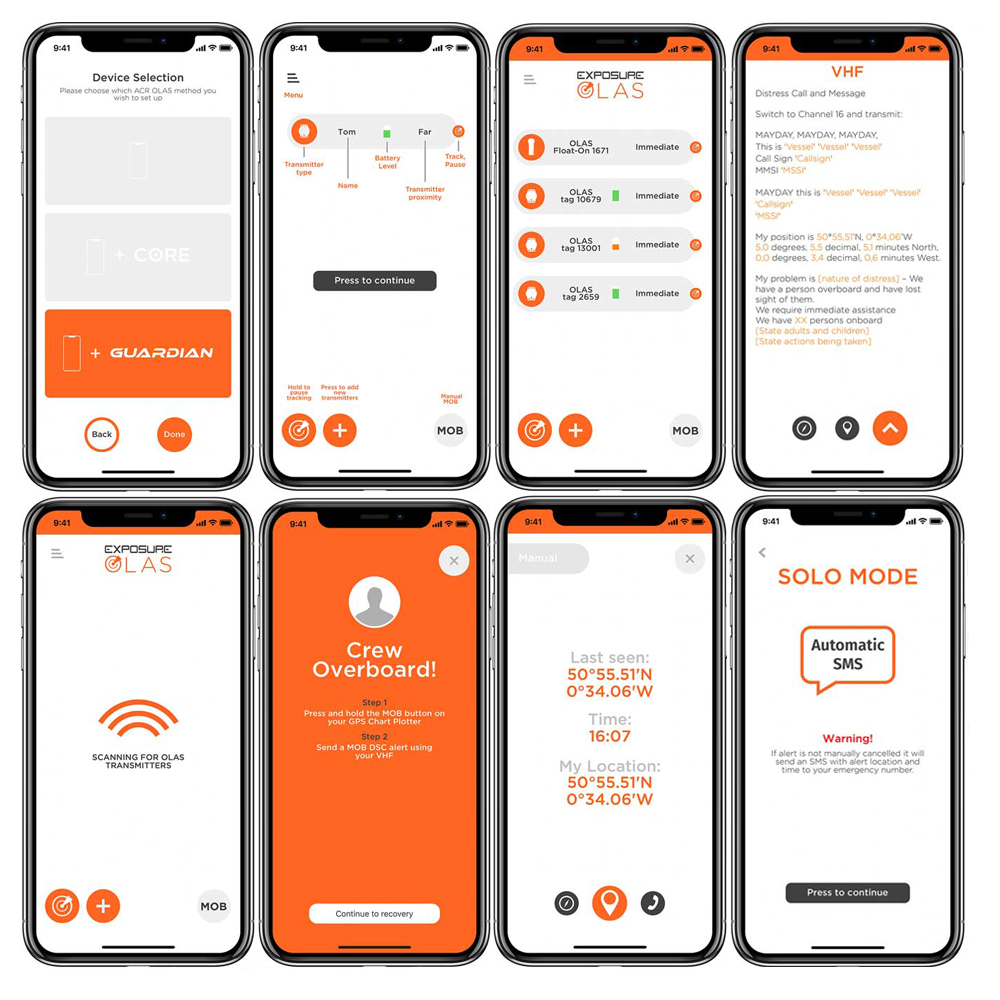 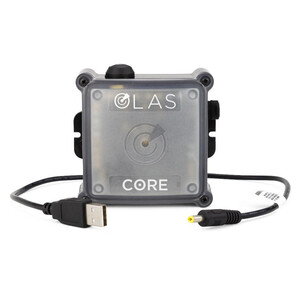 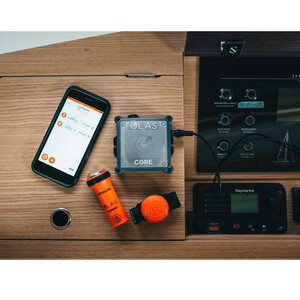 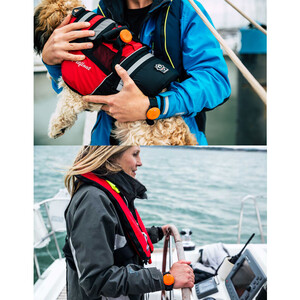 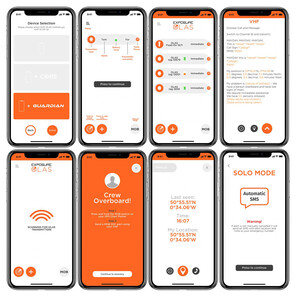 Please select a size:
Description
OLAS Core Man Overboard Alarm
Losing a crew member overboard is every sailors’ worst nightmare. The larger the boat, the more difficult it can be to know immediately that a MOB incident has occurred, especially in the dark with crew members forward of the mast.
The Core is a compact, portable overboard alarm and emergency light system. It reacts within 2 seconds of a person falling overboard and can easily be switched between vessels without the time and cost of wired installation. The Core can connect with up to 15 wearable OLAS transmitters, creating a virtual lifeline, and can cover a vessel up to 50ft.
The OLAS tags are compact, lightweight and have user replaceable batteries, and are suitable for adults, children, pets or important items which may fall overboard.
The Core wirelessly tracks the OLAS transmitters around the vessel. When a person wearing a transmitter falls overboard the in-built alarm is triggered and a high-power 55lm emergency red light gives visual indication and illuminates the surrounding area, all within 4 seconds.
As well as triggering the Alarm, the Core connects with the free OLAS mobile App providing an easy to read arrow back to the alert position plus essential MOB last known position information and an auto populated VHF prompt screen to support the crew during the stress of a recovery operation.
The Core gives skippers complete confidence that in the event of a MOB incident, the entire crew are alerted instantly and can take immediate recovery actions.

Any OLAS transmitting devices, the OLAS Tags and OLAS Float-On LED light, within range can be tracked by the CORE. The CORE clearly indicates how many OLAS transmitters are connected during the setup process and they can be custom named making them easy to allocate. Transmitters can be Added/Removed from the system either using the mobile App or through simple inbuilt switching process.
The Core is easily operated via the OLAS App, free to download from the App Store for iOS and the Google Play Store for Android. The OLAS App is a powerful tool for controlling the Core, the OLAS transmitters and for aiding in fast rescue.

• Powered by 5V USB power supply enabling it to be used on different vessels without requiring hard wiring.
• 85db alarm will sound to indicate an OLAS transmitter has gone out of range
• Indication of which transmitter has triggered the alarm
• Records the GPS location of where the alarm was triggered
• Clear guidance back to the GPS location where the alarm was triggered
• Clear display of the time and GPS location of where the alarm was triggered and the user's current location.
• VHF emergency script with automatically input GPS co-ordinates and custom vessel information
• Solo Mode - for when boating on your own within 2G cellular range or offshore Wifi. Solo mode will send an automatic text message to a custom number with your location and time of the incident. If a self-rescue is managed an automatic text is sent cancelling the alert
• Unit Size: 92 x 90 x 38mm

We are a group of boat co-owners and we do use your OLAS wrist devices onboard. This means every crew is responsible for their own equipment and making sure their phone has the app loaded etc. Some crews are more experienced than others and we feel longterm we may be better off with something that is part of the boat’s equipment. Can you recommend something that would do the job?

The OLAS Core would be your best option. It is compatible with all of your existing tags and take seconds to setup. Although it is not hard wired into the vessel it does offer a powered back up as it is connected via any 5V USB port. This means you don't have to rely on the mobile phone. All of the advantage of the OLAS mobile app are still available as it wirelessly connects to the Core. 17th December 2020