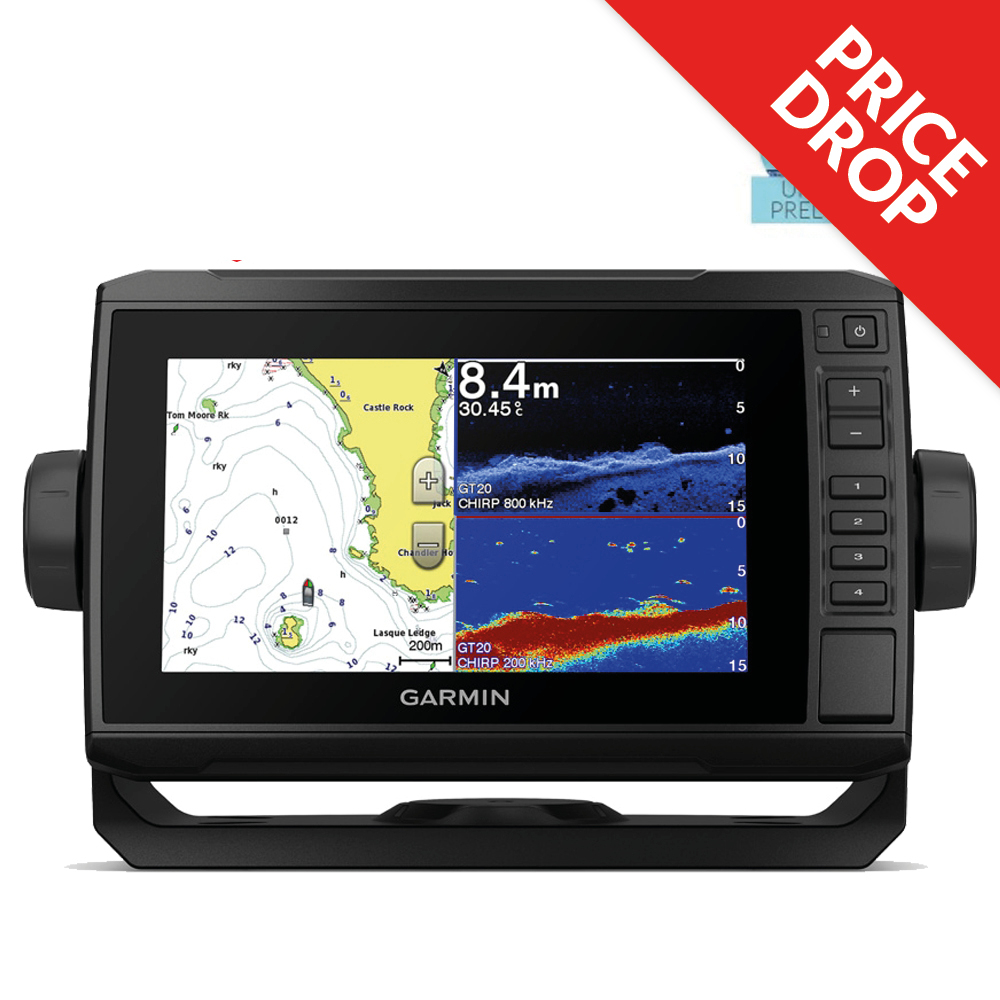 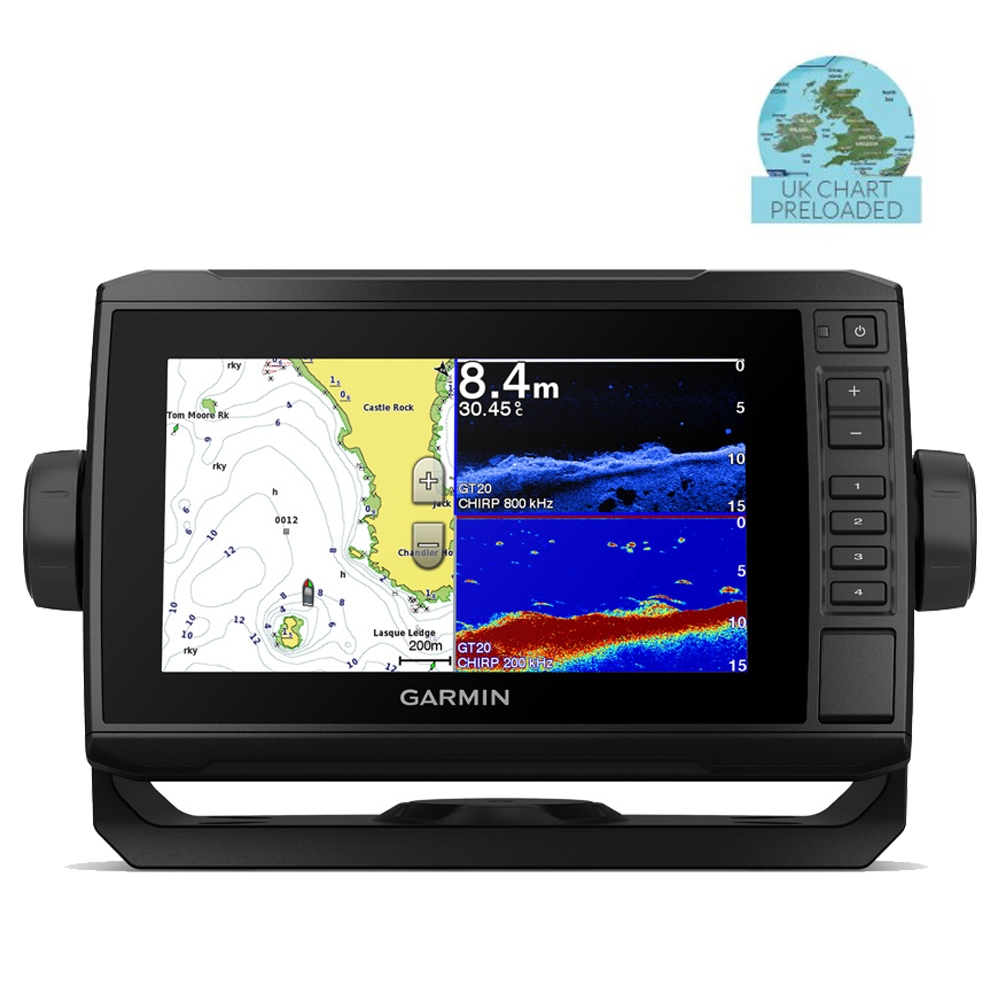 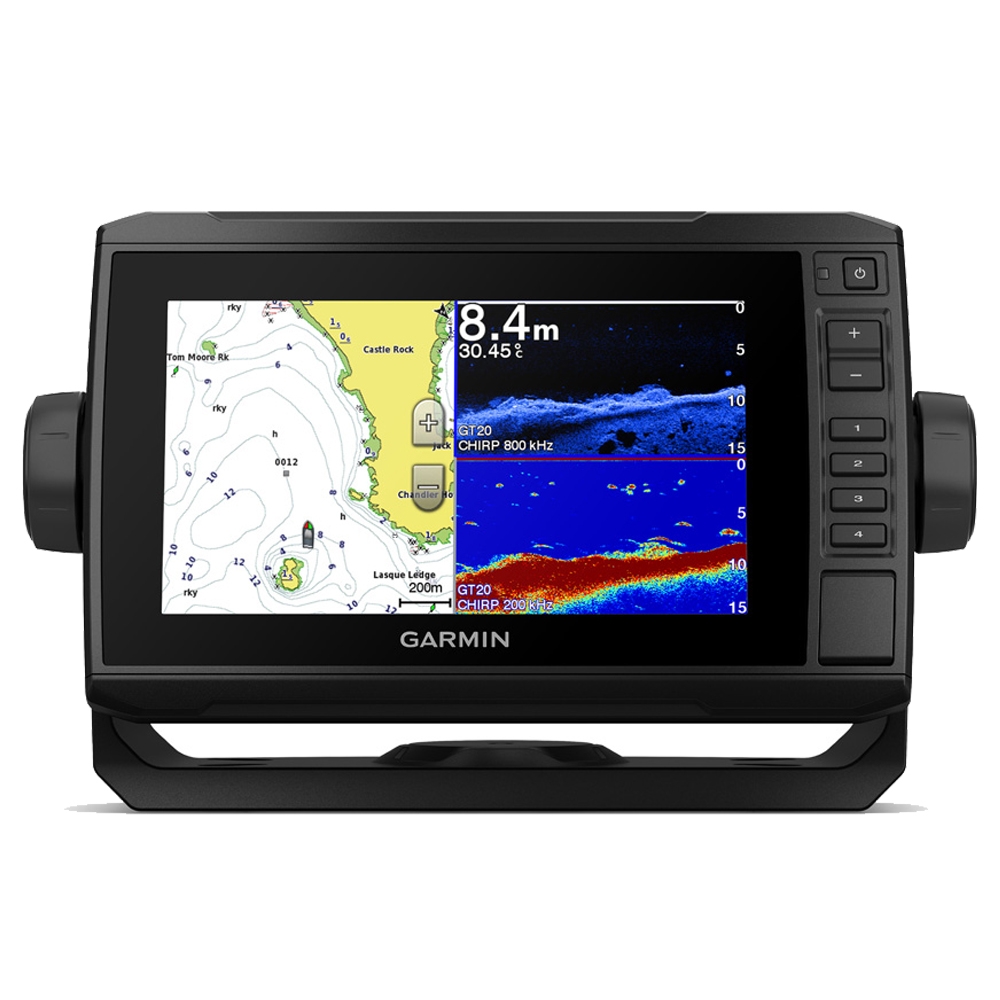 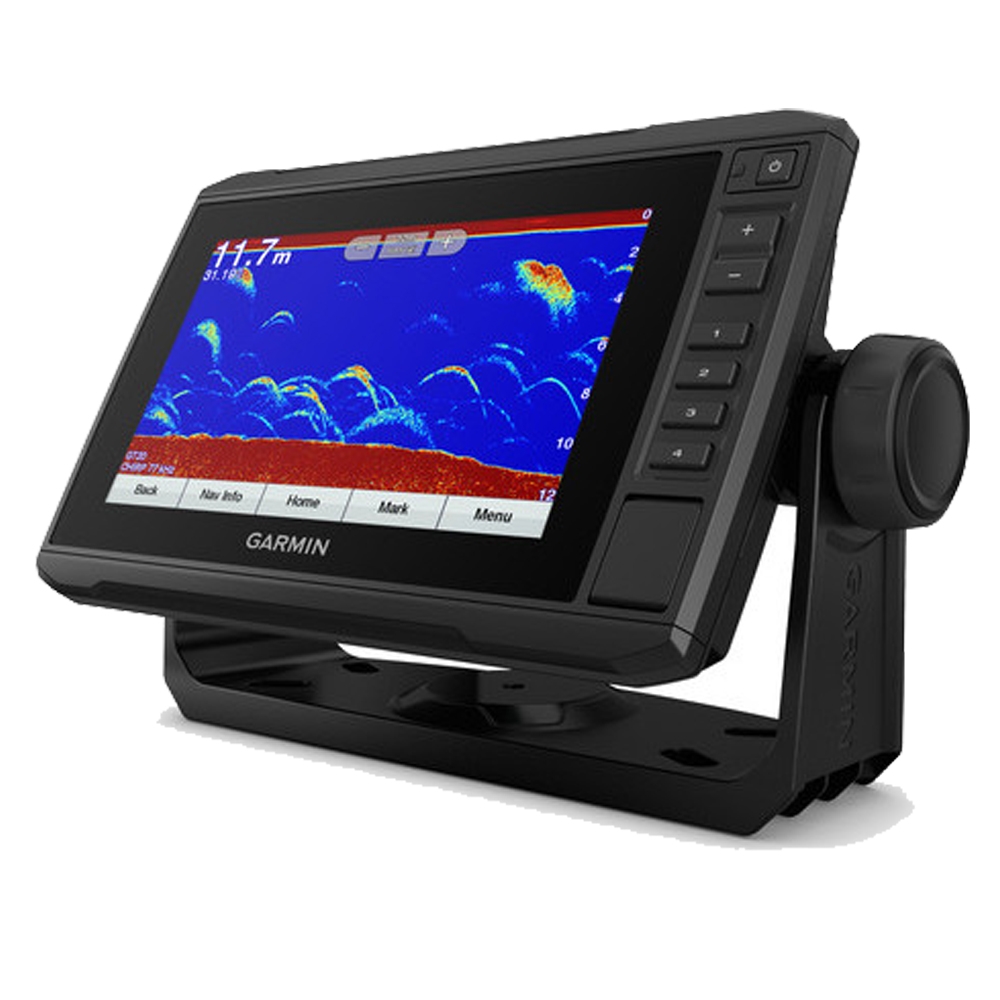 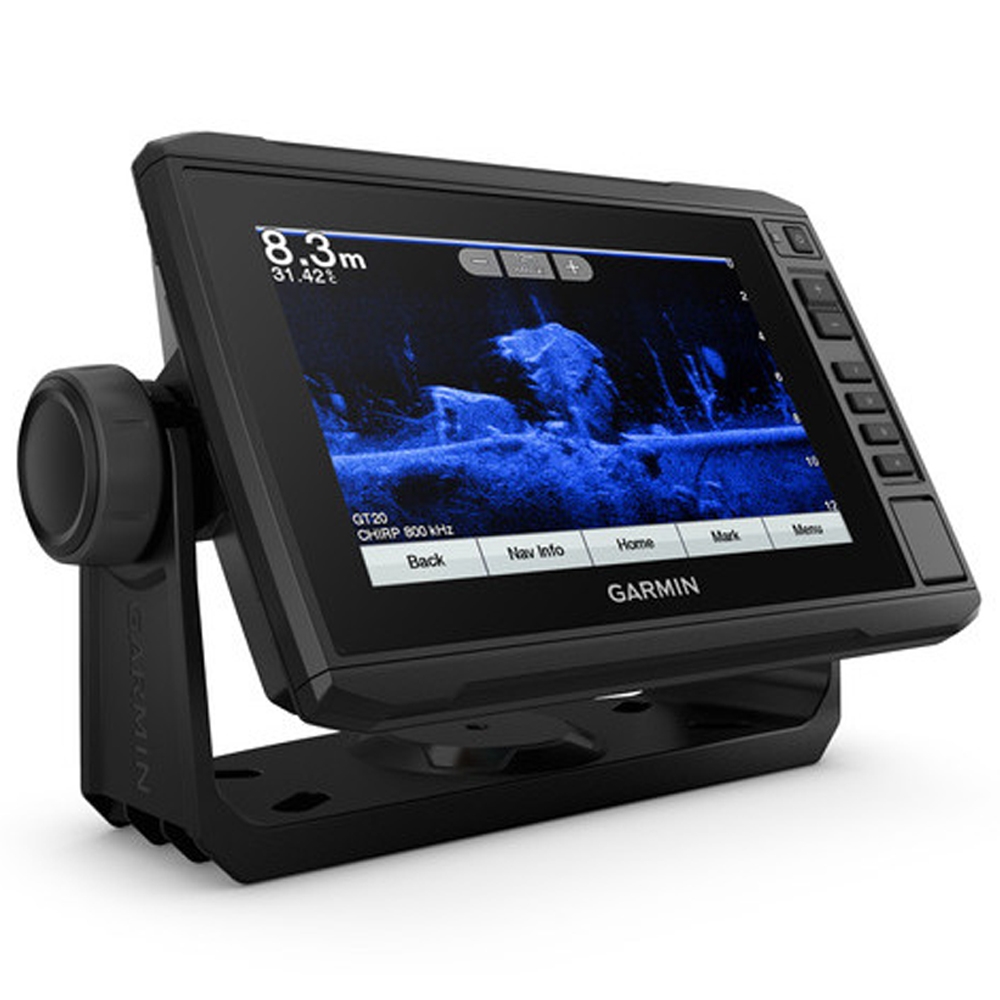 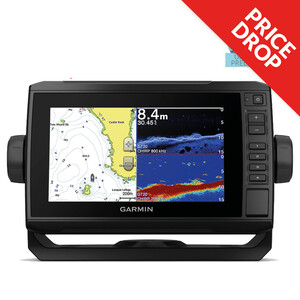 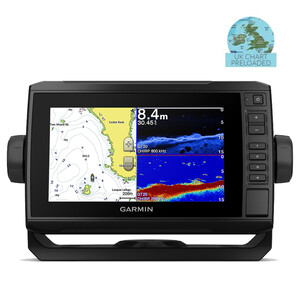 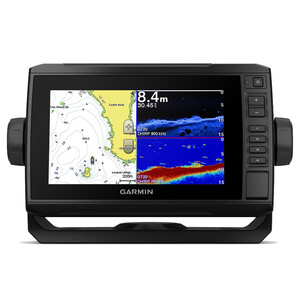 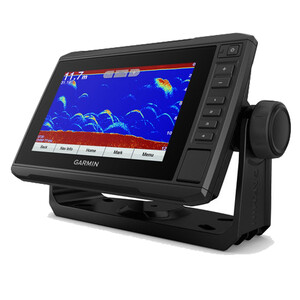 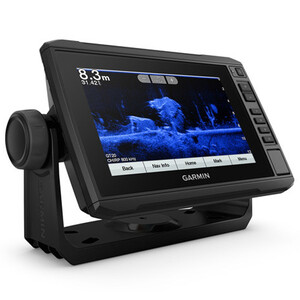 Use built-in Wi-Fi® to pair with the free ActiveCaptain™ app for access to OneChart™, smart notifications1, Garmin Quickdraw™ Community data and more


Get connected with ActiveCaptain app

Our free all-in-one ActiveCaptain app allows you to manage your marine experience from nearly anywhere. It creates a simple yet powerful connection between your compatible mobile device and your chartplotter, charts, maps and the community. Use the combo’s built-in Wi-Fi to pair with the free ActiveCaptain app for access to OneChart, which allows you to update or purchase and download new charts. ActiveCaptain also gives you access to smart notifications¹, the ActiveCaptain community for marina and other points of interest details, Quickdraw Community data and more.

SailAssist features include laylines, enhanced wind rose and heading and course-over-ground lines. See true and apparent wind angle and speed as well as set and drift and a glance. To help you gain a wind-maximising competitive edge, a pre-race guidance page that shows your virtual starting line along with data fields showing laylines, time to burn before the start and a race timer.

Preloaded with highly detailed Garmin BlueChart g3 mapping covering the British Isles in their entirety, including the Thames Estuary, Caledonian Canal, Outer Hebrides, Shetland and Orkney Islands, Isle of Wight, Isle of Man, Lough Neagh, The Shannon river (up to Lough Kee) and the Irish Sea. Continental coverage from Brest, FR to Kiel, DE including the Channel Islands, the Waddenzee, the IJsselmeer, the canals of The Netherlands, the Meuse River to Liege, BE; the Rhine River to Dusseldorf, DE and the Kiel Canal.*

Quickdraw Contours to create your own maps

Instantly create personalised fishing maps on-screen with 1 foot contours, then tailor them to fit your needs. These are your maps — you own them. Keep the data to yourself, or share it with the Quickdraw Community on Garmin Connect™.

Add optional Panoptix all-seeing sonar transducer and see all around your boat and below it — in real time, even while your boat is stationary. See your lure as it sinks, relative to structure in the water. Watch the movement of fish — and their reactions to your bait — up to 100 feet away or below the boat.

Due to Covid-19, our store staff are working a reduced rota. As such we won't be offering our ship to store service until our stores are back to full capacity.

This item is currently only available to buy online.

Due to curent events Force 4 Mail order are running as normal, but due to staff shortages we have turned off Next Day Delivery

Can it be rail mounted (on pedestal) and are the necessary parts available here? Sean

This can be flush or bracket mounted, but there is no rail mount kit available
27/01/20

Does your garmin75cv include the transducer? S morris