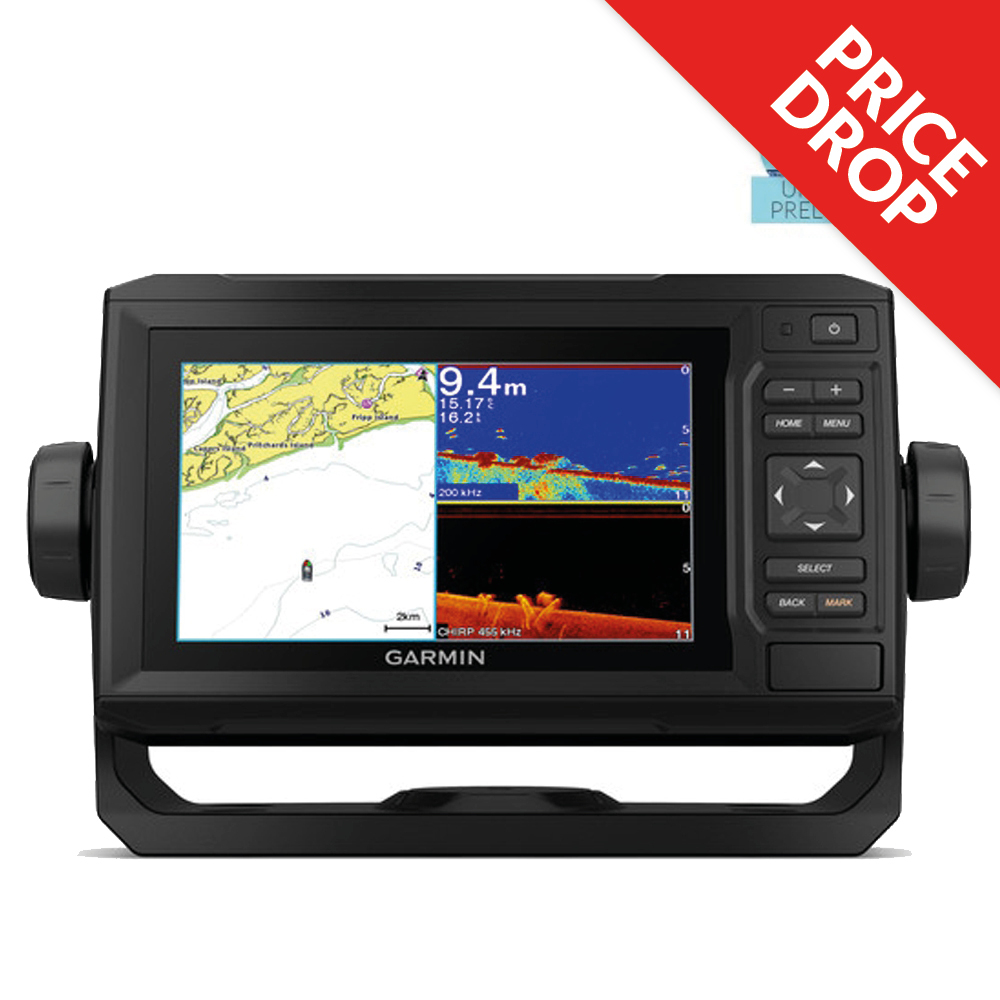 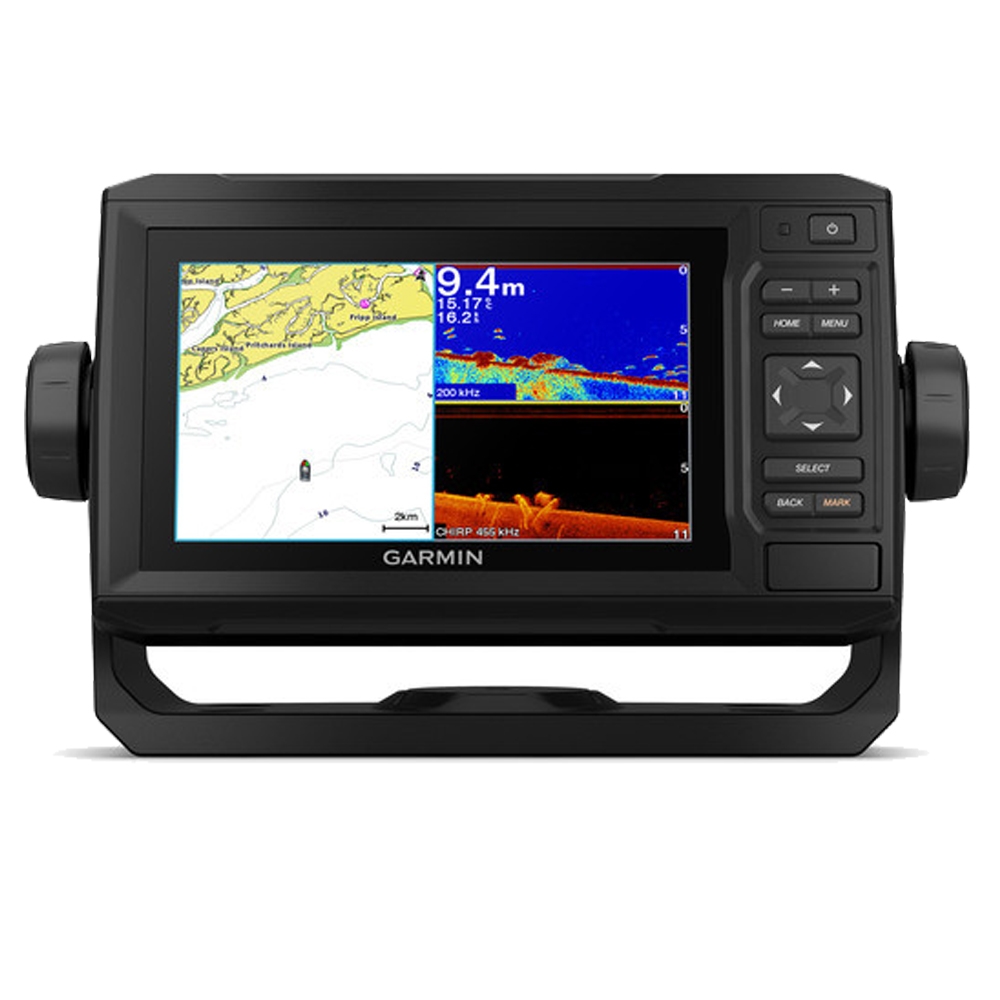 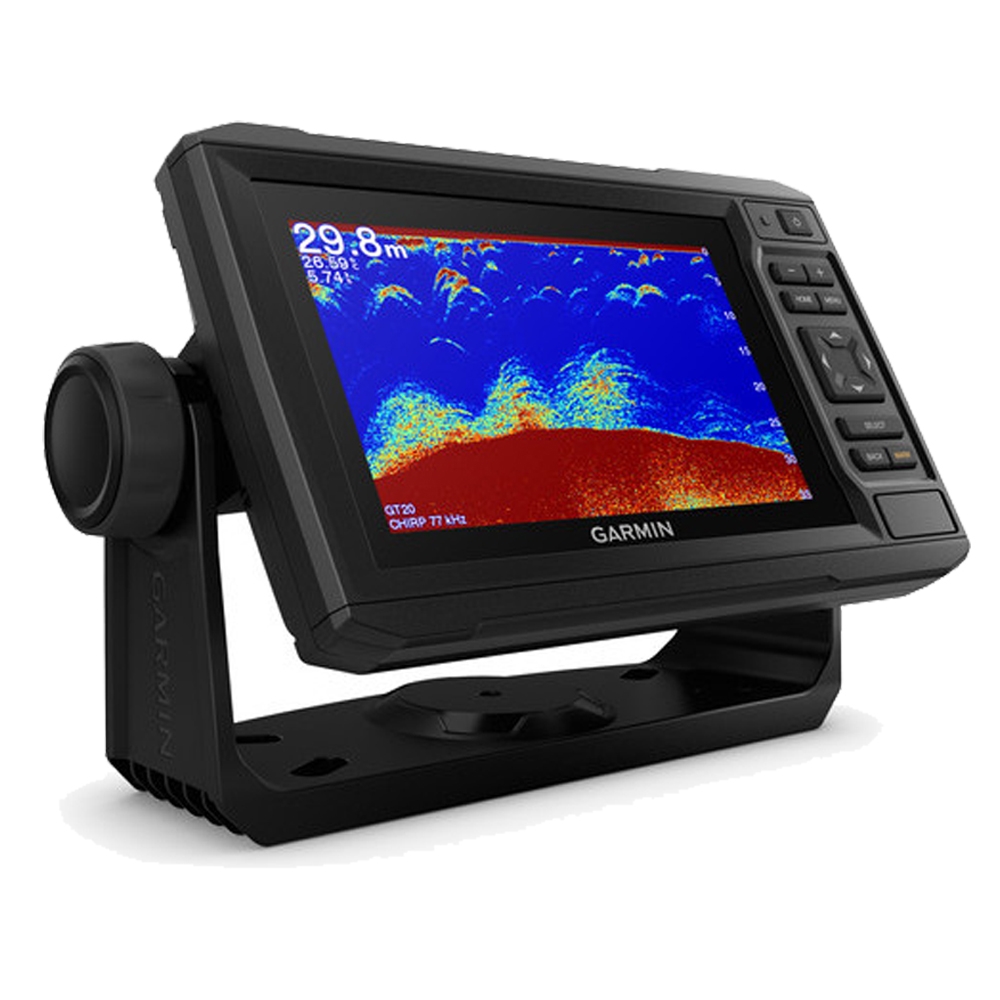 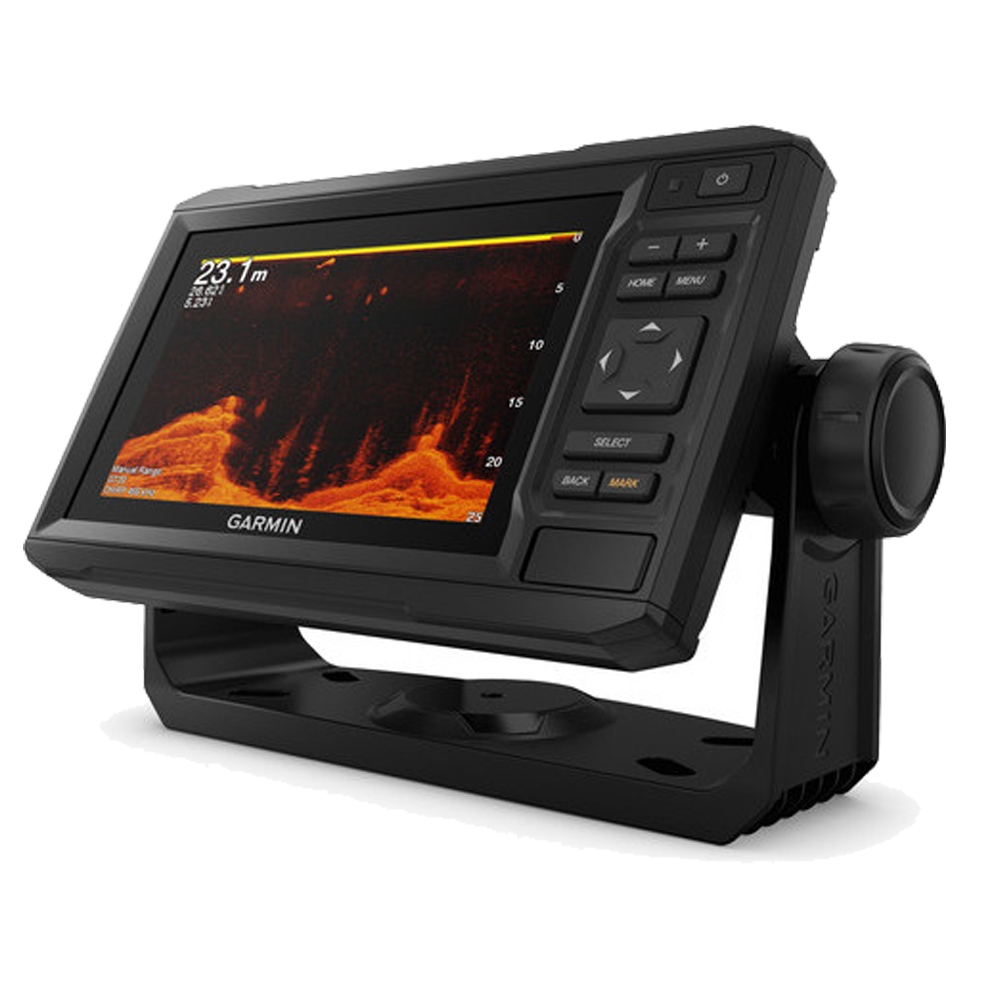 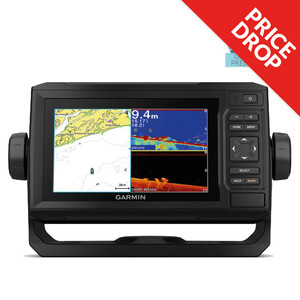 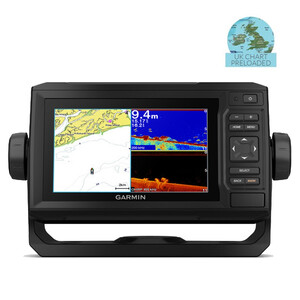 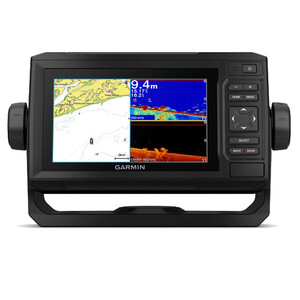 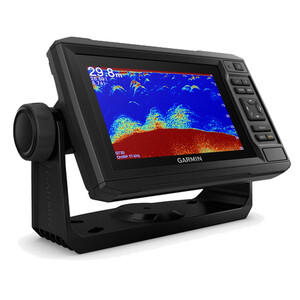 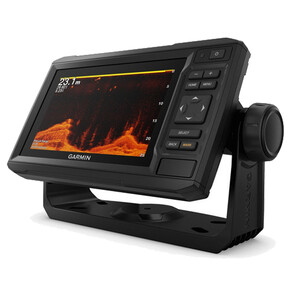 A great allrounder, the new Echomap 65cv features a large 6.2" screen and is loaded with features that will appeal to all types of boaters. For the sailor- Preloaded charts with tidal plots, Laylines, Virtual Startline, race timer and enhanced wind rose. For the fishermen - Preloaded navigation and fishing charts, CHIRP traditional and ClearVü™ sonar, Quickdraw contours for creating personailsed fishing maps. For the powerboater - Preloaded charts with 3d birdseye view, Smart phone notifications to the screen, NMEA 2000 for engine data display,

Does this come with transducer in the box or is it purchased separately? Garith Johnson

Does this unit need an external Antenna? Mark westcough

If you are refering to the GPS then no. It has a 5Hz internal GPS antenna built in.