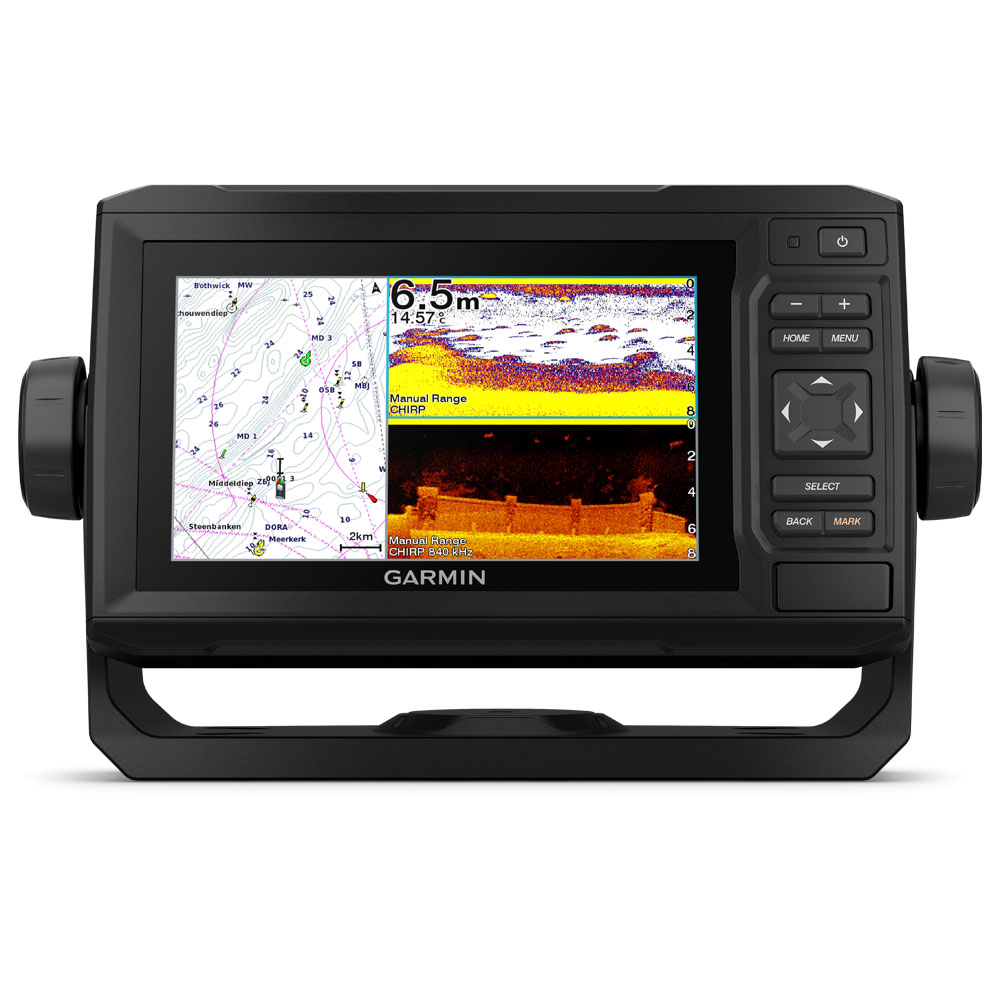 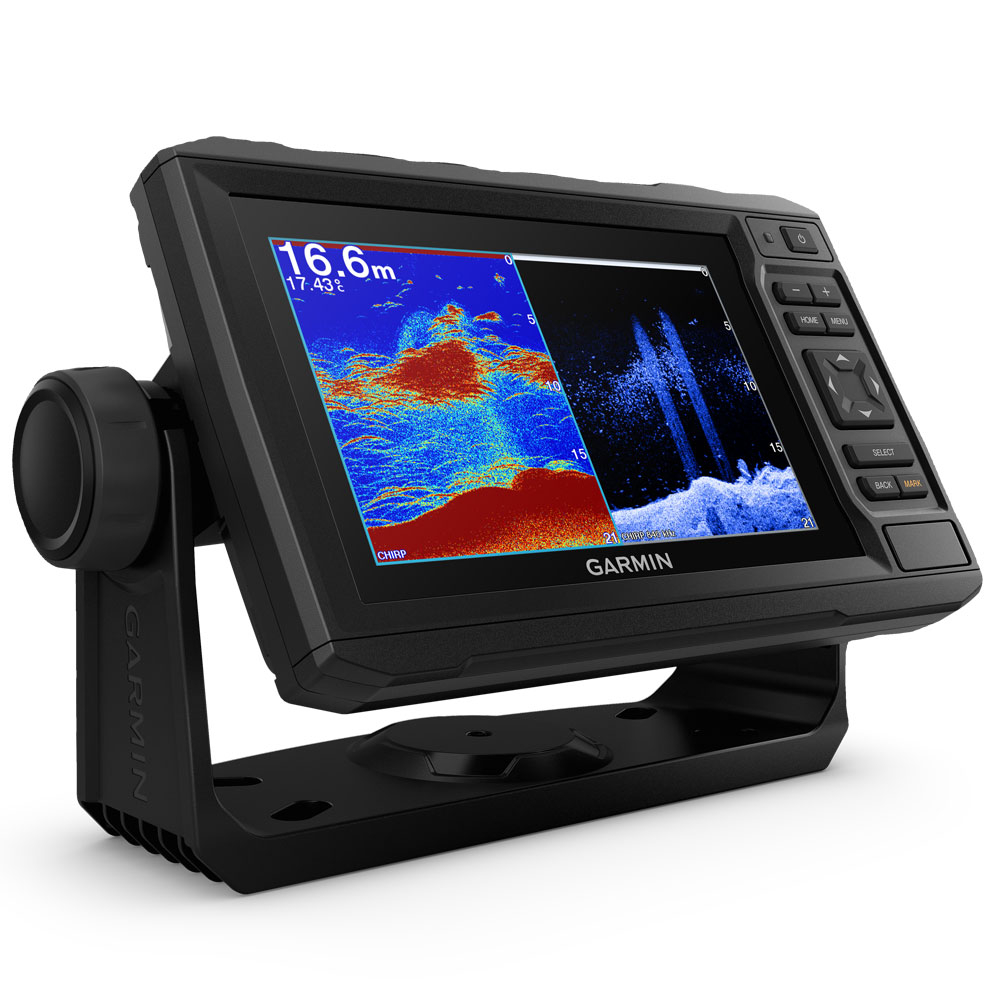 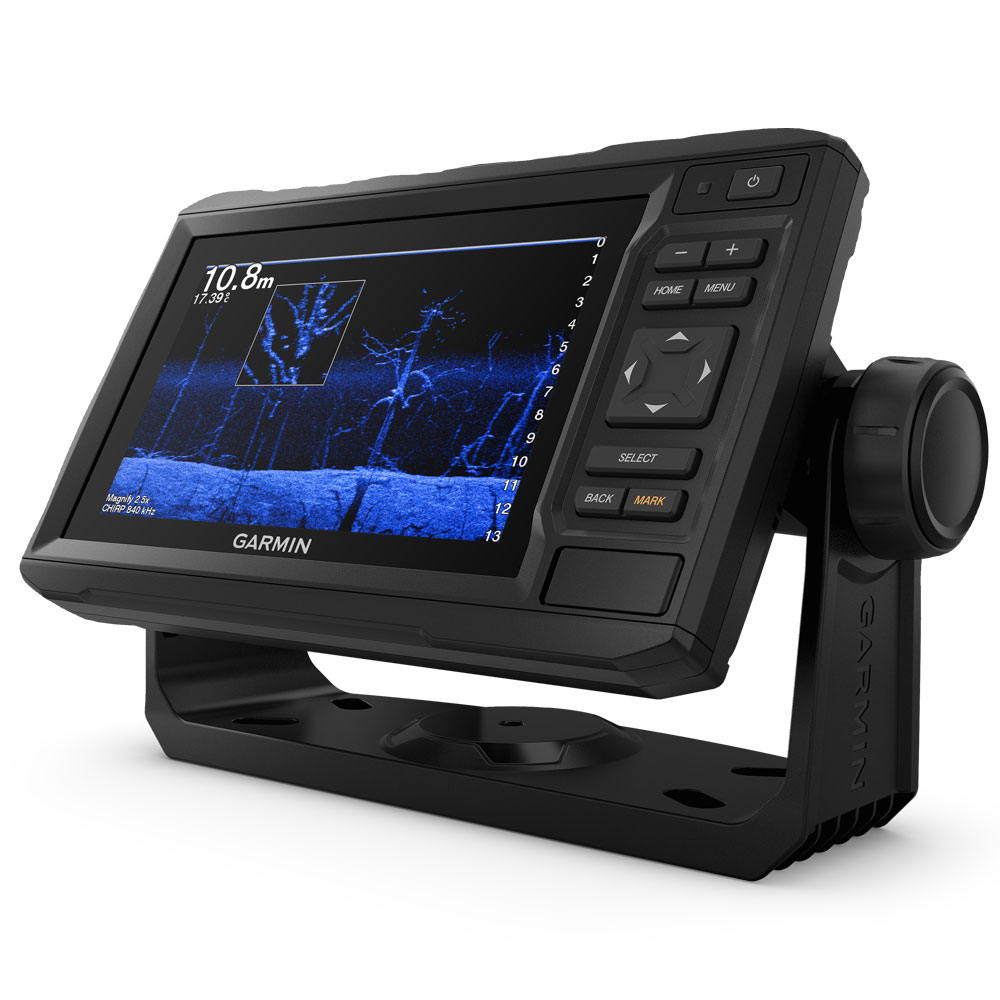 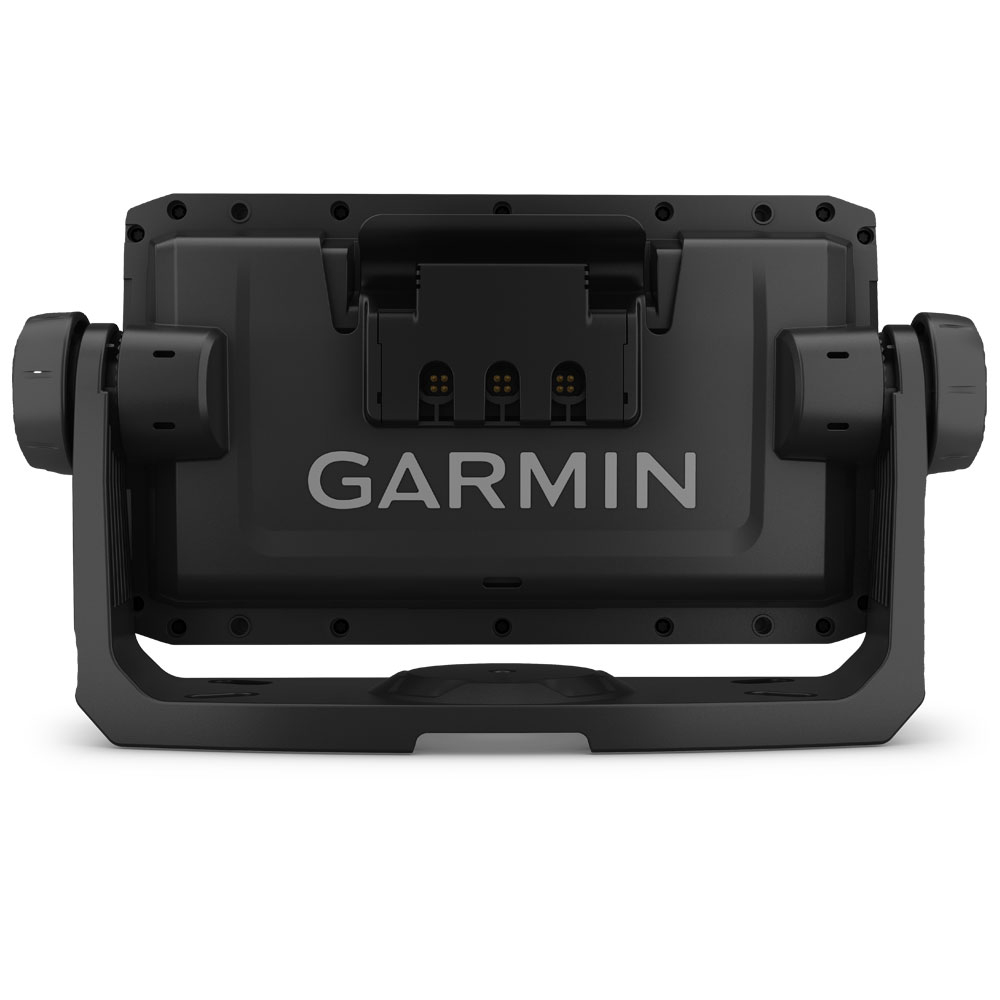 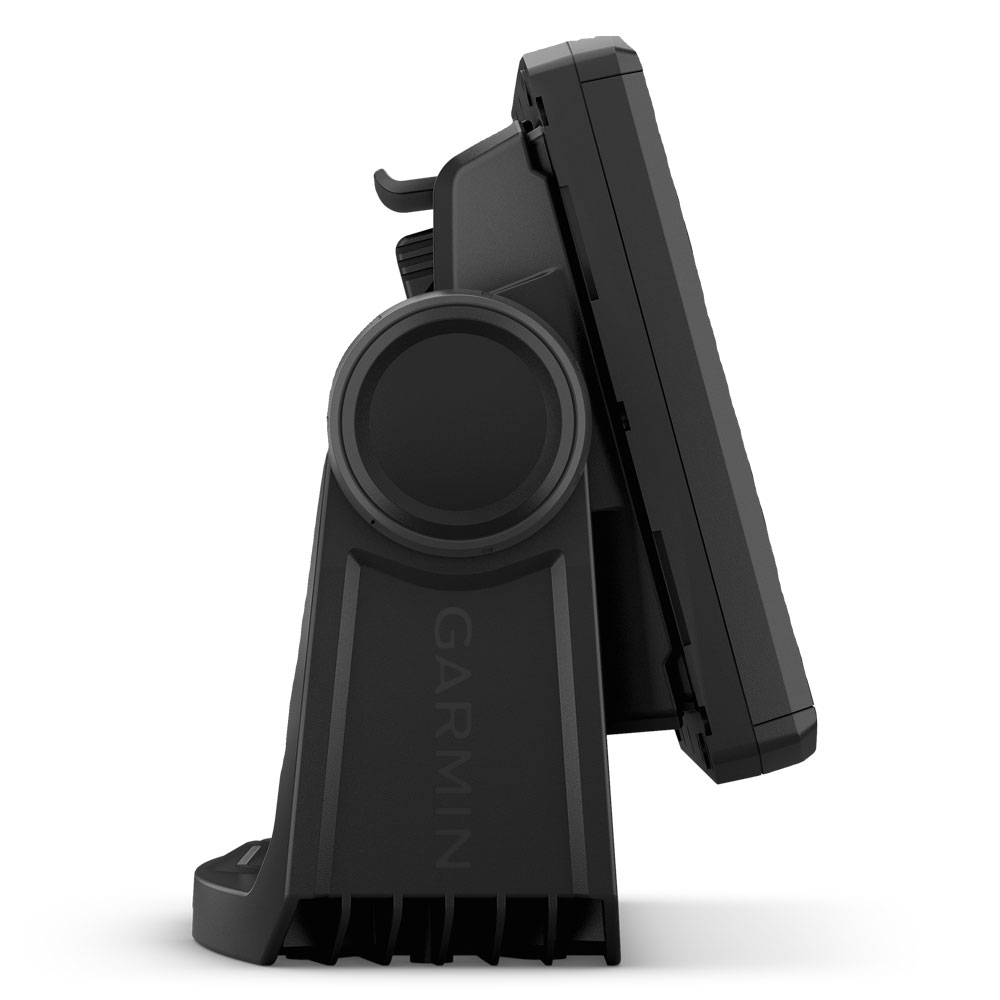 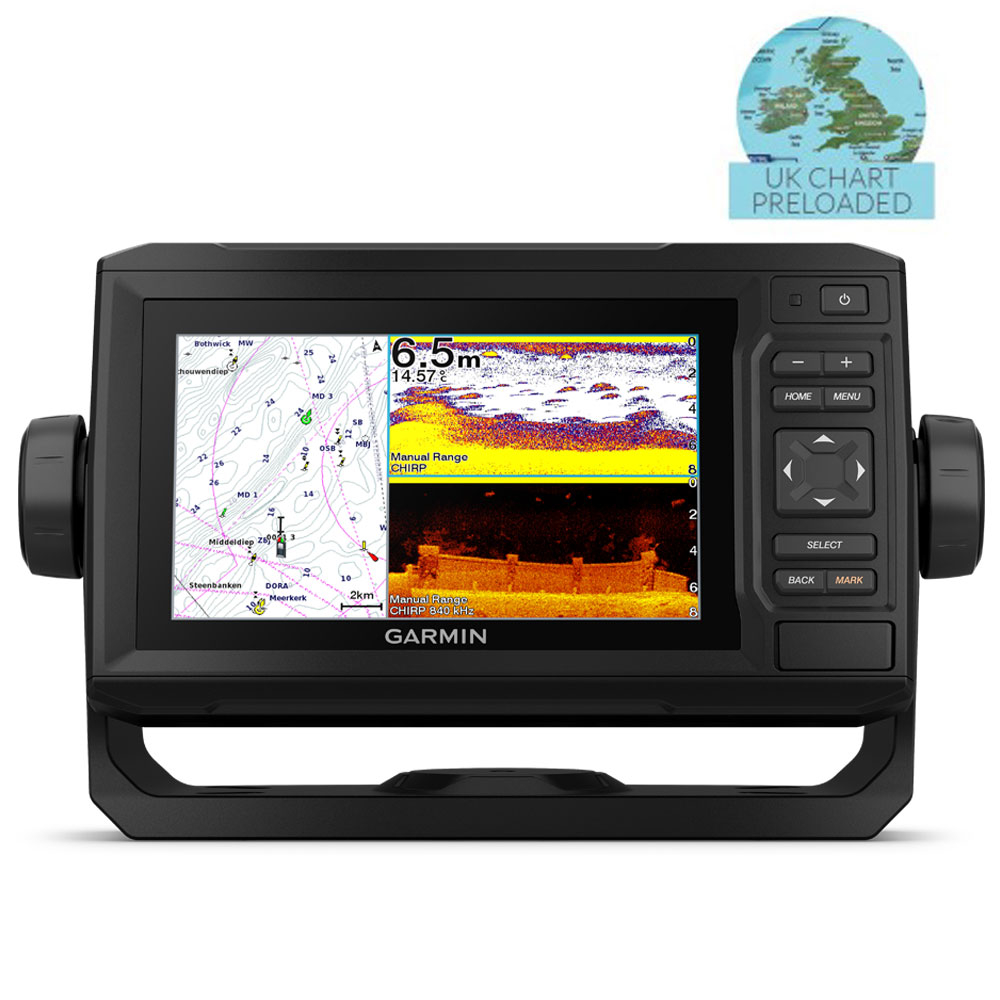 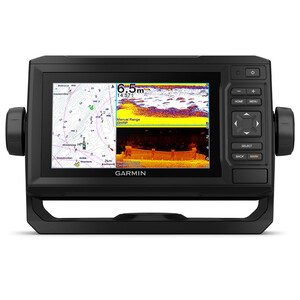 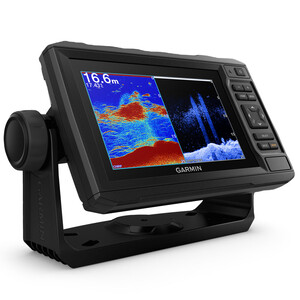 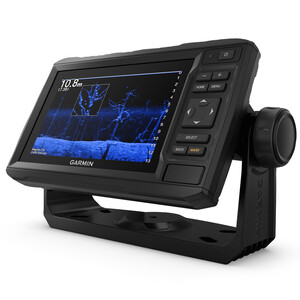 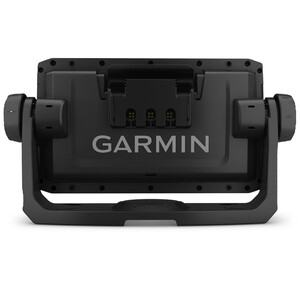 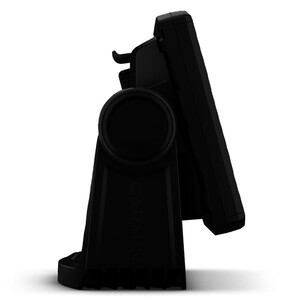 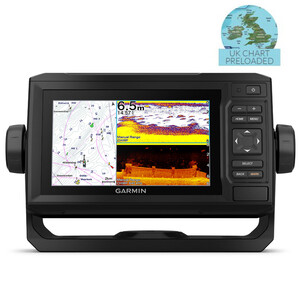 does this item come with a transducer suitable for a displacement hull ??

We do stock Garmin GPS/Fishfinders however we do not do bundles with the Through Hull Transducer. 20/10/20

Can you get charts for inland waterways for this device. Particularly cover the River Ouse upto Ripon and the River Trent and Humber estuary. Steven Bates

This is pre loaded with a chart for the whole of the UK, and this should include the inland waterways