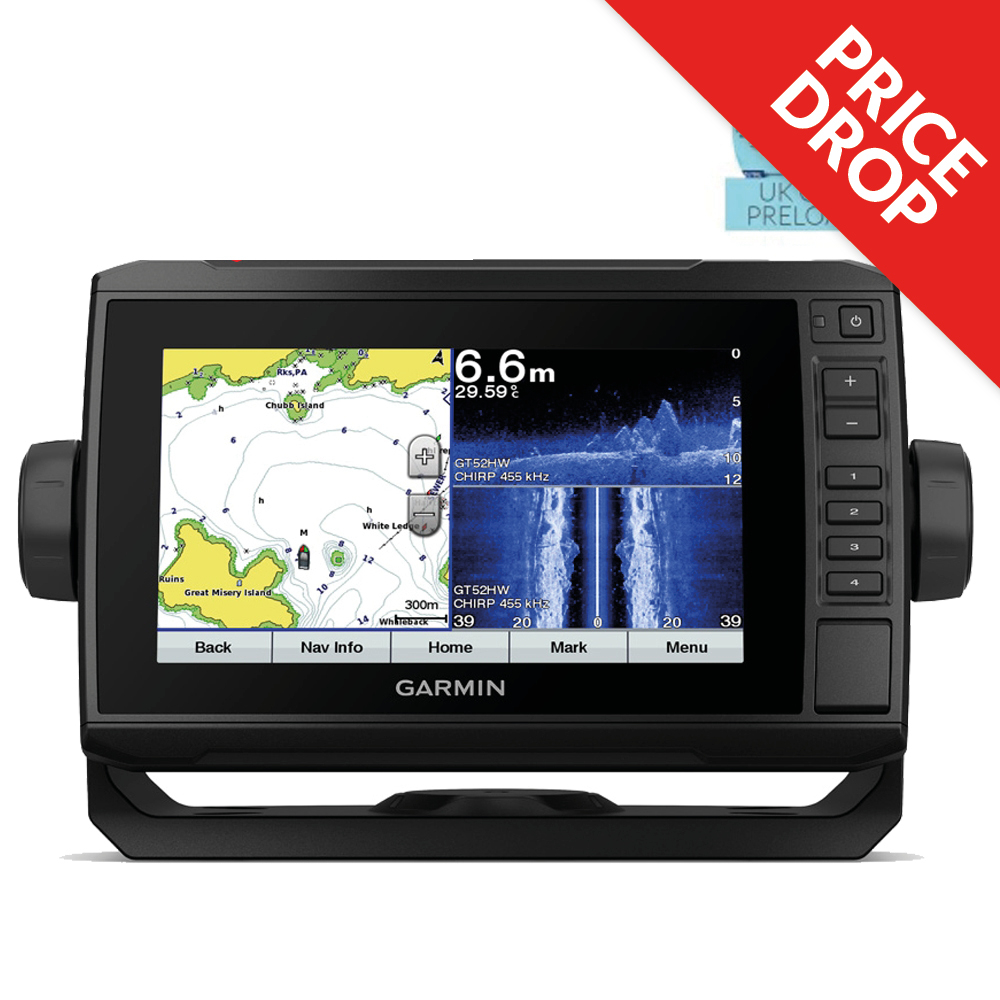 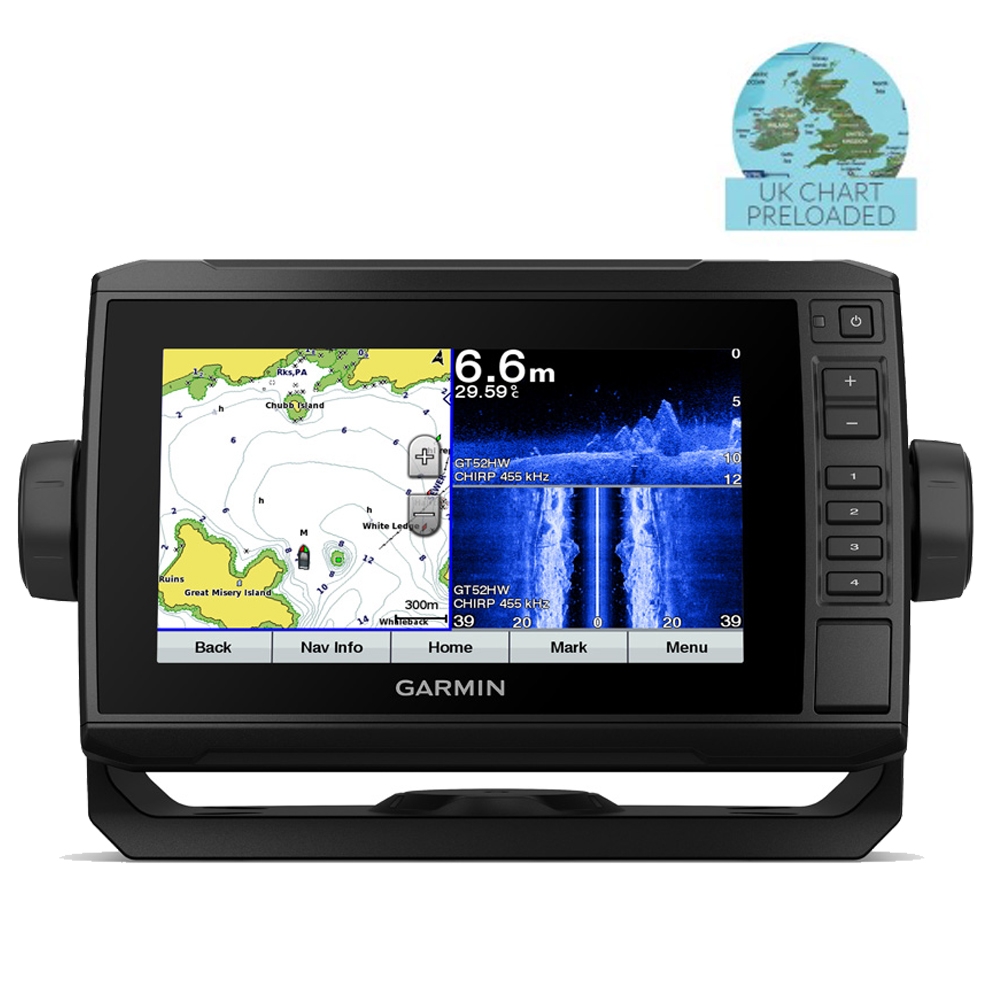 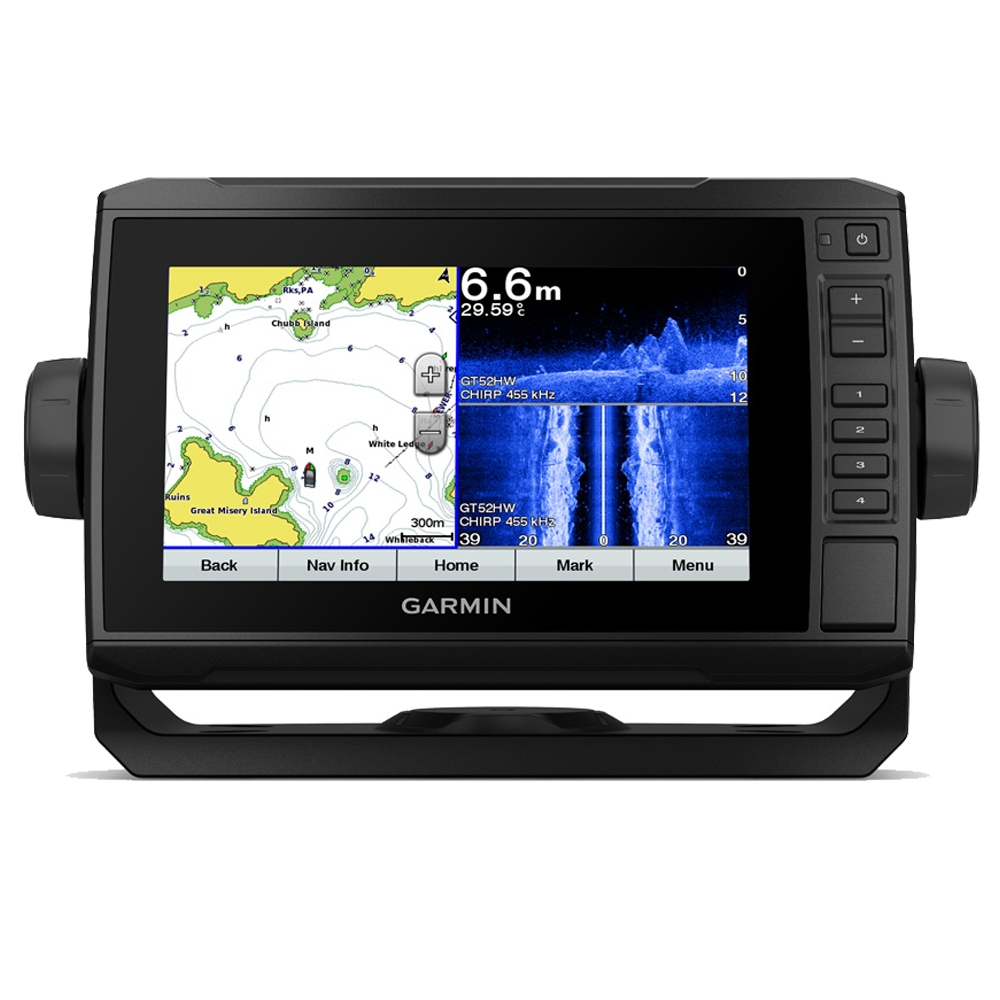 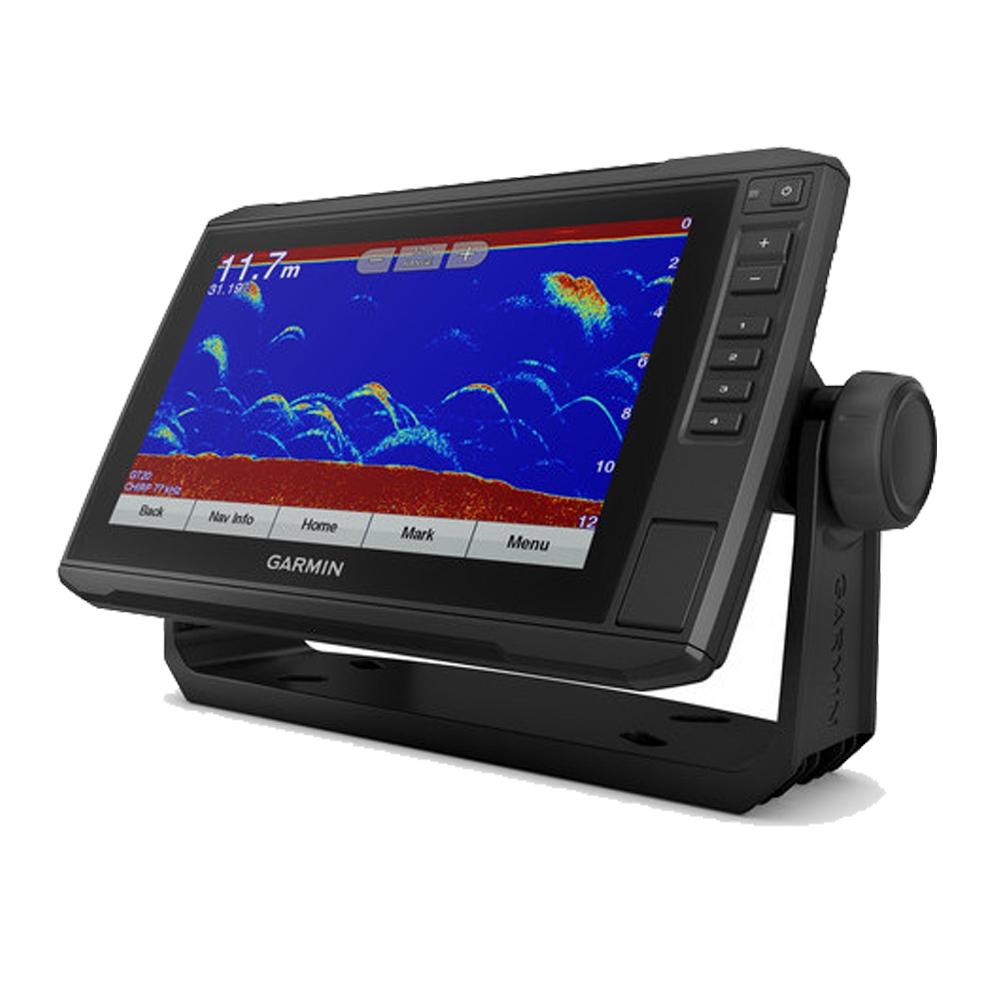 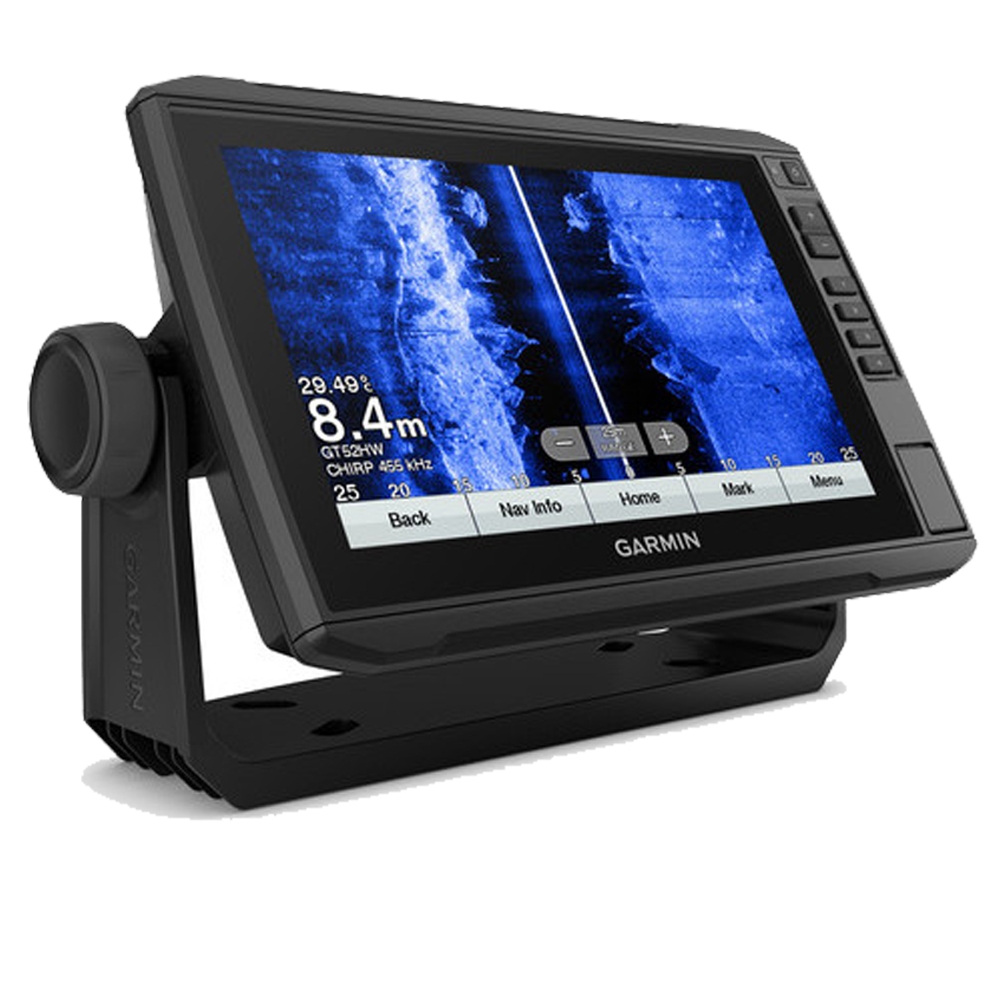 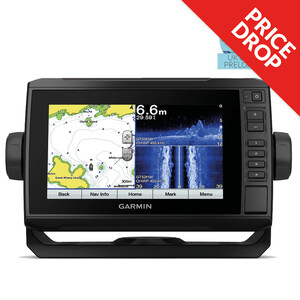 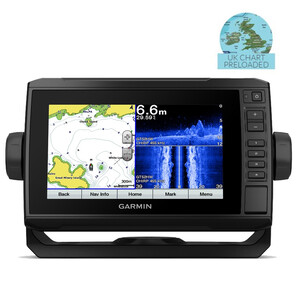 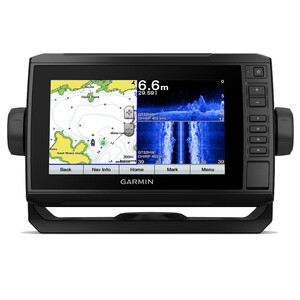 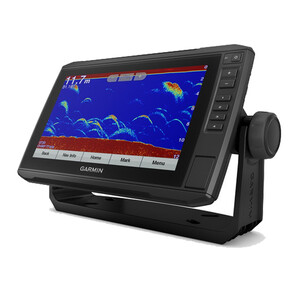 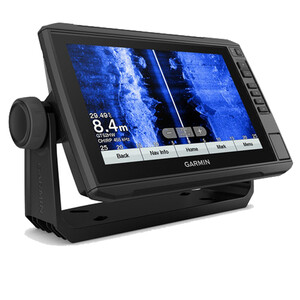 See fish swimming in real time
Add optional Panoptix all-seeing sonar transducer and see all around your boat and below it — in real time, even while your boat is stationary. See your lure as it sinks, relative to structure in the water. Watch the movement of fish — and their reactions to your bait — up to 100 feet away or below the boat.

does the garmin Echomap Plus 75sv come with the CV52HW-TM transducer.Thanks john cowie

Is it necessary to keep the touch screen dry? Richard Ellis

This has a waterproof rating of IPX7. Officially an IPX7 rating means it is able to be submerged up to 1 meter for up to 30 minutes.  This means that the touchscreen is able to handle a significant amount of splashing or rainfall without incurring any damage. The screen is designed to be fully useable in wet conditions, however there is also the option to turn off the touch screen ability and use only the buttons to control the unit

Are the Garmin echomap plus 95sv and 75sv both available with the quick attach brackets, so that they can be quickly removed from the boat and taken home after a days fishing ?Also can they be connected to a radar to display a screen ?Thank you. Dermot McCarthy

Both of these units come with a quick release bracket, but neither are compatable with radar. If you would like to ad a radar to your set up you would need to look at the Garmin GPSMAP series