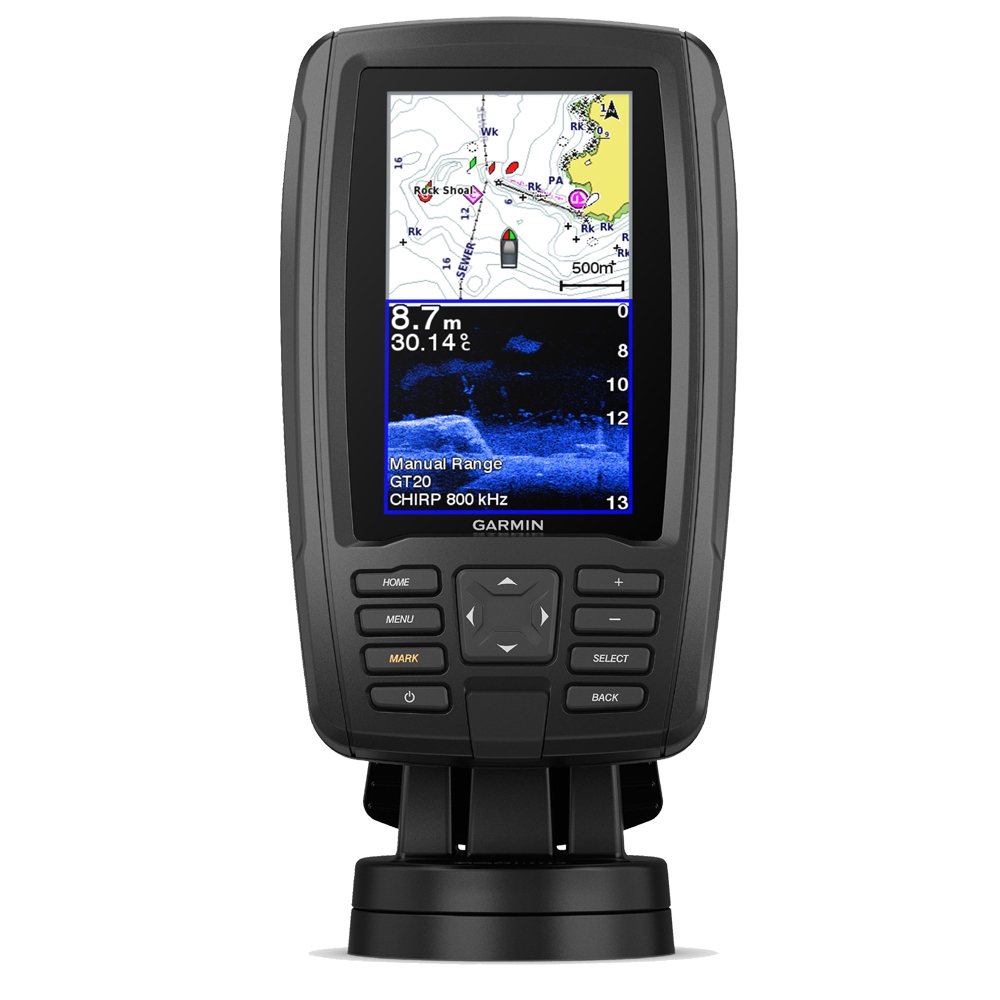 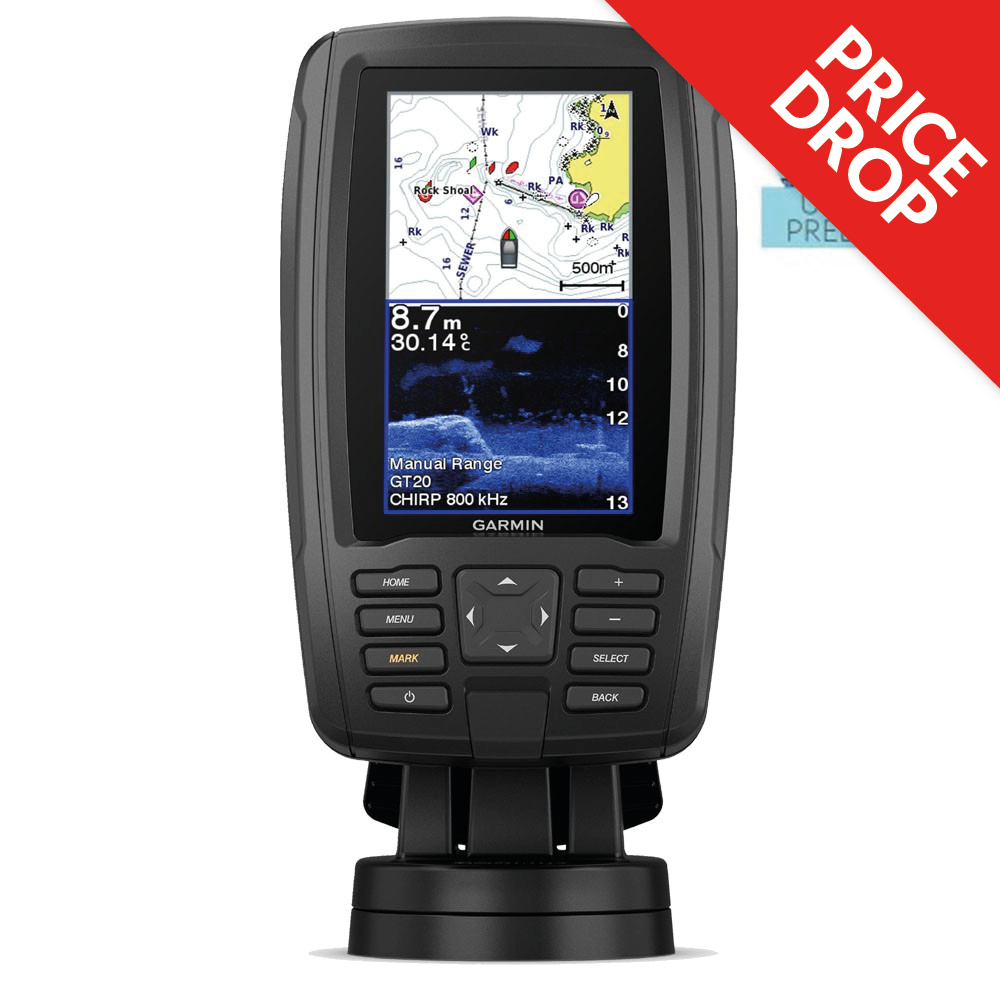 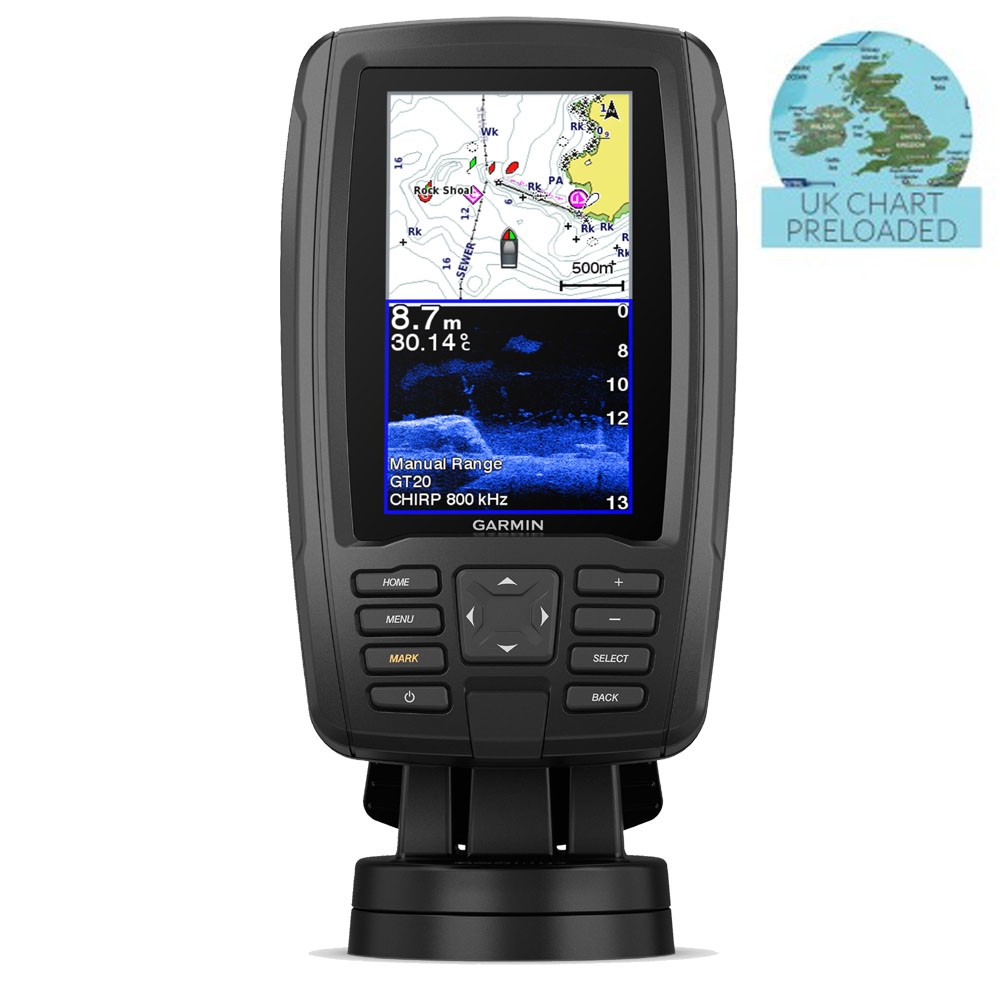 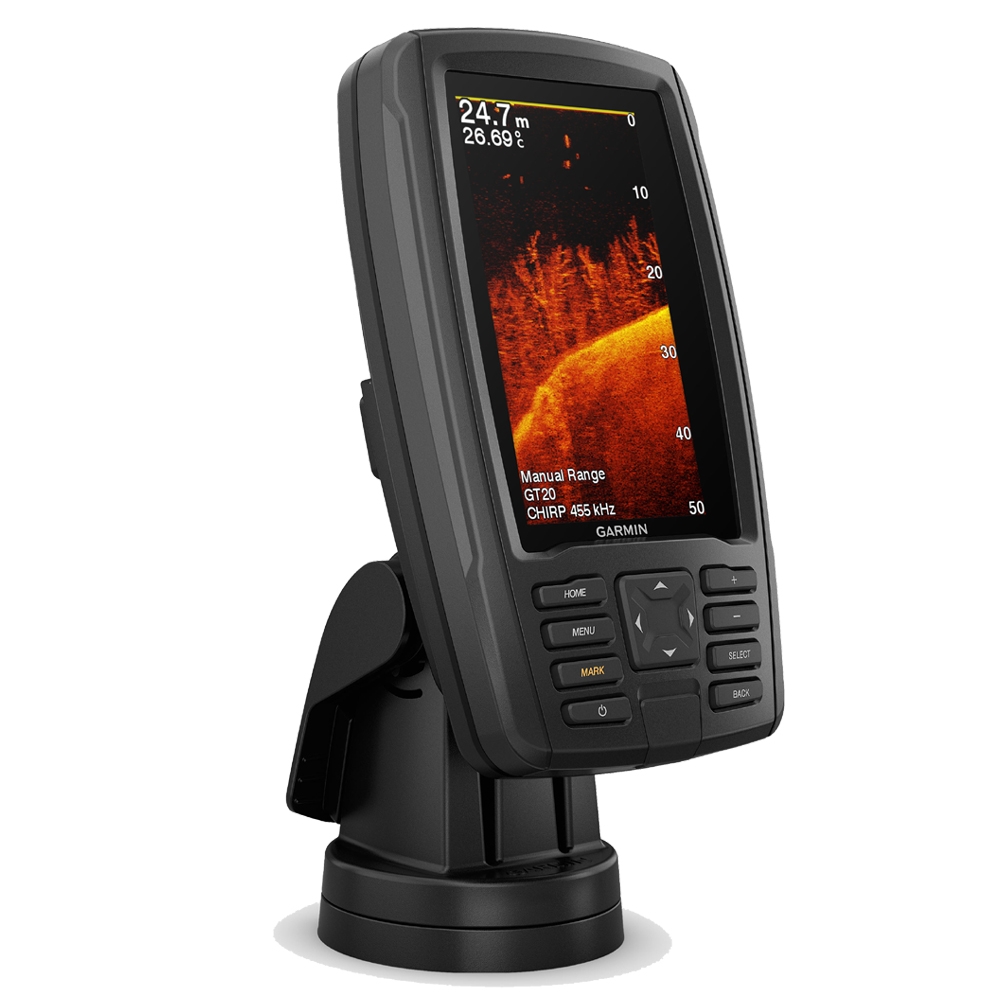 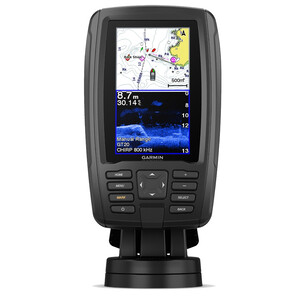 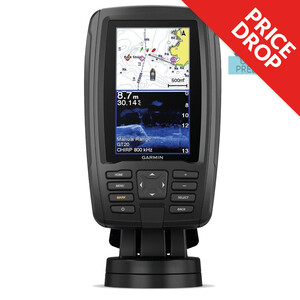 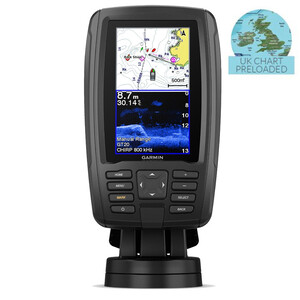 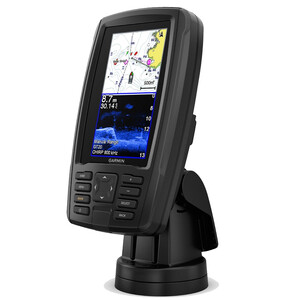 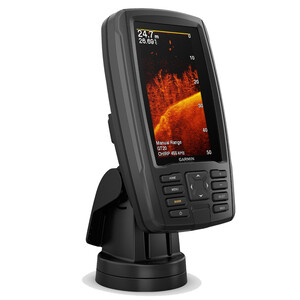 The Plus second generation of the Echomap 45cv features a new large icon based menu system that is even simpler to use then the original. This compact combination unit offers all the funtions that you will need for a small boat or Kaya and it is.easy to install and easy to use. It also features a quick-release mount allowing you to quickly remove your device from power and mount.

Good afternoon,
The box contents are as follows:

all you would need in order to get it up and running would be a 12v power source and a transducer. Any transducer listed on the optional extras on the right hand side of the website will be compatable
09/07/19

I am looking at the garmin echomap plus 45cv. Do i need to buy a transducer seperately or does it come with one? Roy

Good morning Roy, The Garmin Echomap series do not include a transducer, so one will need to be purchased separately.

Hello I’m looking at your Garmin Echomap Plus 45cv Chartplotter Fishfinder Combo Catalogue Code: 210489 could you tell me please if I was to just use this as a chart plotter would I need any of the accessories or is it just plug it in and away I go? I’m not interested in seeing fish etc etc Mark

Yes, this will work as as a Chartplotter only, if you do not require a fishfinder. 10/06/20