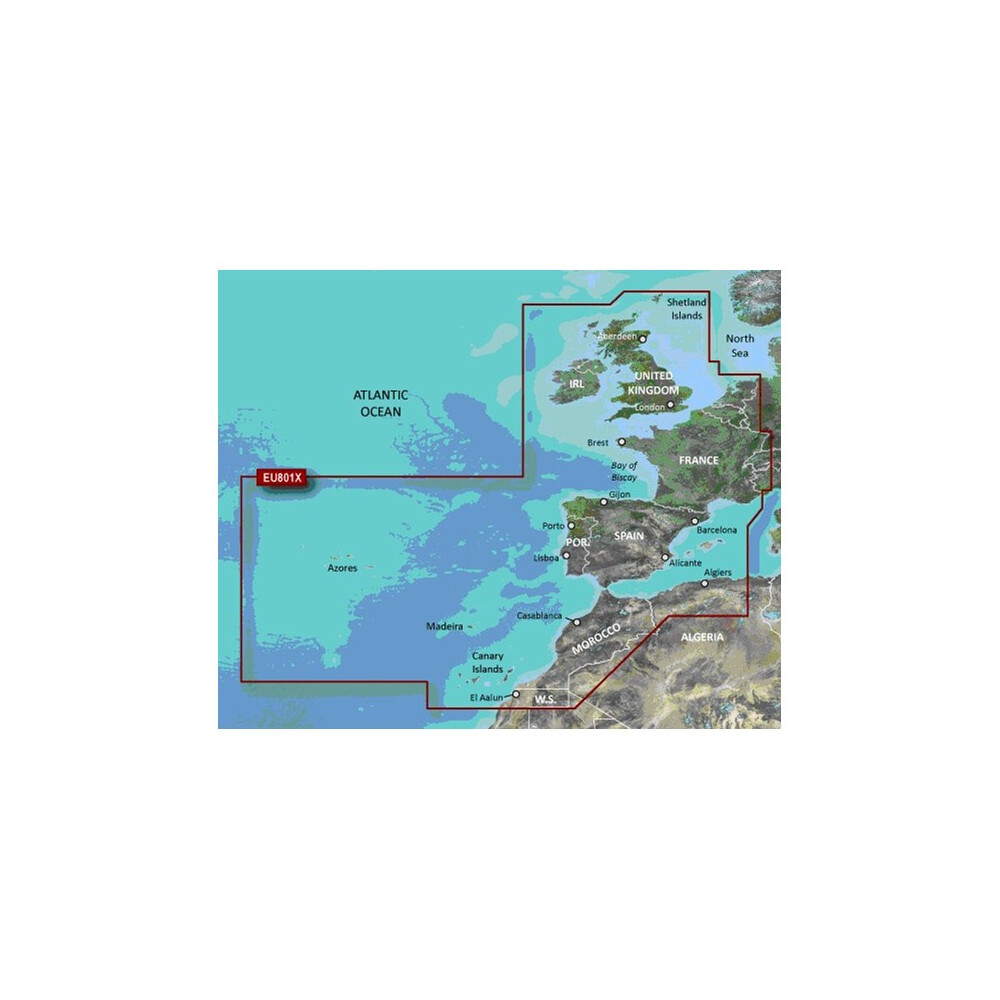 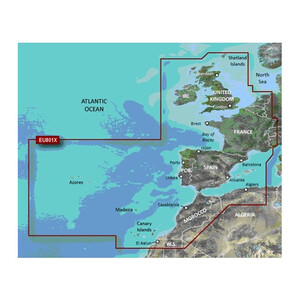 Due to Covid-19, our store staff are working a reduced rota. As such we won't be offering our ship to store service until our stores are back to full capacity.

This item is currently only available to buy online.

Due to curent events Force 4 Mail order are running as normal, but due to staff shortages we have turned off Next Day Delivery