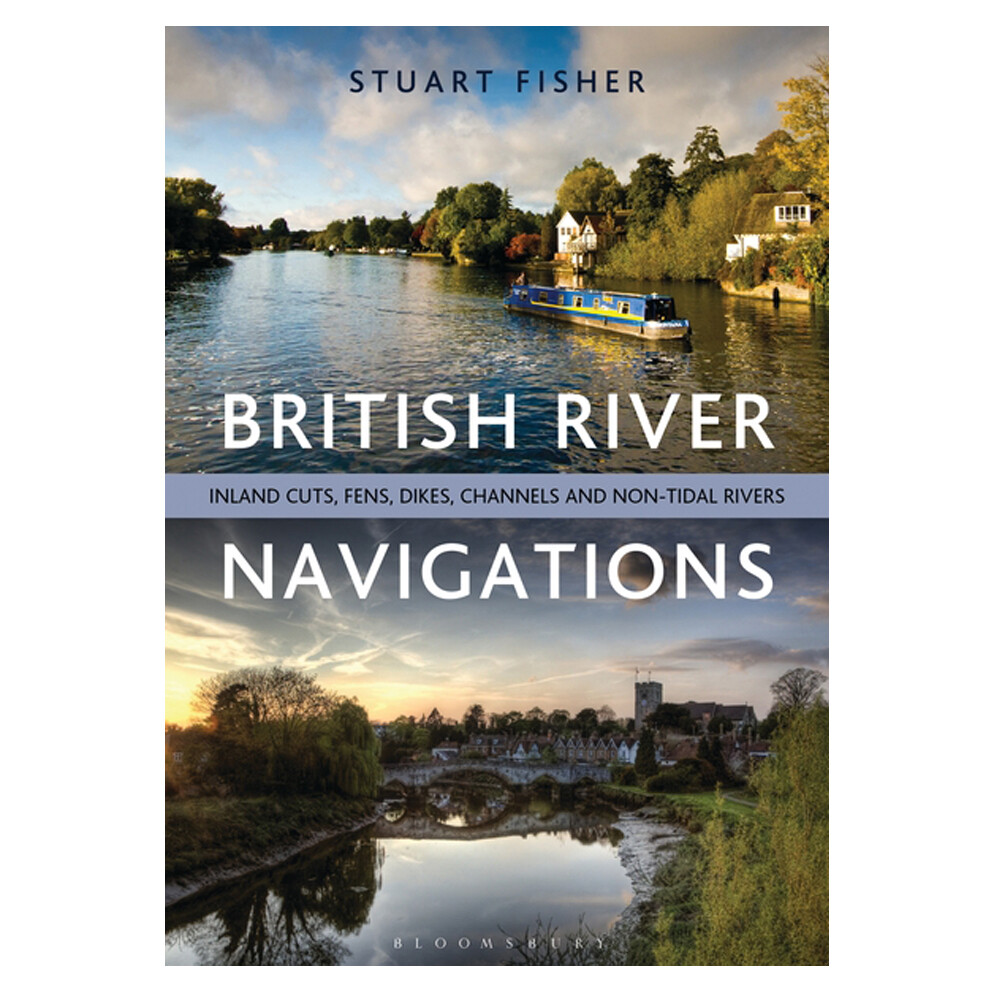 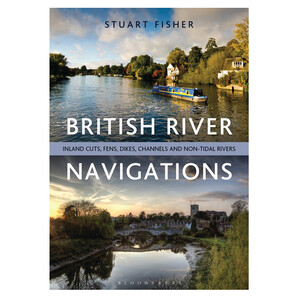 Catalogue Code: 700197
£25.00 In Stock
Email me when back in stock
See Product Description Add to Wish List
Please select a size:
Description
Adlard Coles British River Navigations
British River Navigations - Inland Cuts, Fens, Dikes, Channels and Non-tidal Rivers.
Britain's rivers deserve to be better known. Teeming with wildlife, steeped in history, sporting bridges, docks and stunning architecture, not to mention supporting riverside pubs, waterways museums and a variety of places of interest, they are the country's essential arteries, connecting inland Britain with the sea.
From such world-renowned rivers as the Trent and Severn to little known tributaries like the Wharf, Wissey and Lark, British River Navigations celebrates England's inland rivers which have been improved for navigation, initially for commercial use, but now mostly carrying leisure craft.
For anyone who appreciates Britain’s waterways - boaters, walkers, cyclists, holidaymakers and historians - this is an attractive, inspiring but also practical guide , featuring history and folklore, wildlife, engineering and architecture, nearby towns and villages, riverbank art and waterside pubs. All illustrated with beautiful maps and colour photographs.
So much more than just a guidebook, it contains fascinating detail about our often surprising waterways right across the country.
• Paperback, 256 pages, 210 x 297mm
• Full colour photos and maps throughout.
Availability
Stock Availability